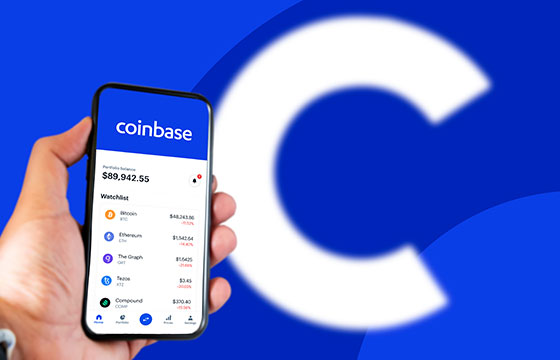 This massive sell comes following the reports of the U.S. Securities and Exchange Commission (SEC) investigating Coinbase for allegedly allowing Americans to trade in tokens that were expected to be registered as securities.

In addition, last week, SEC also launched an investigation related to the insider trading case, which accused Coinbase’s former employees of violating the company’s insider trading rules by tipping off other individuals for illegal profiting.

However, Coinbase denied the allegations. The company’s chief legal officer Paul Grewal said that the exchange’s

“rigorous diligence process―a process the SEC has already reviewed―keeps securities off our platform.”

The investment firm has been actively buying Coinbase shares since its debut, adding over 750,000 shares to its stash. According to Bloomberg, Ark Invest was Coinbase’s third-biggest shareholder, holding about 8.95 million shares at the end of June.

Coinbase shares plunged by more than 20% to $52.93 during the last trading day amid the increased scrutiny. The average cost that $ARKK purchased $COIN was $254.65. Ark sold at lows of $53, which suggests that the firm expects that COIN could extend losses in the coming days.

The average cost average that $ARKK purchased $COIN at was $254.65.

Ark has gulped in almost 85% loss, which might be one of the most significant blows for Cathie Wood’s fund. This also suggests that the short-term success of the company is not necessarily a guarantee of productive performance in the long term.

ARKK, the firm’s flagship ETF, was a big winner in 2020 after hefty stock market gains. However, it tumbled by more than 57.84% since the start of the year amid fears of monetary regulations worldwide.