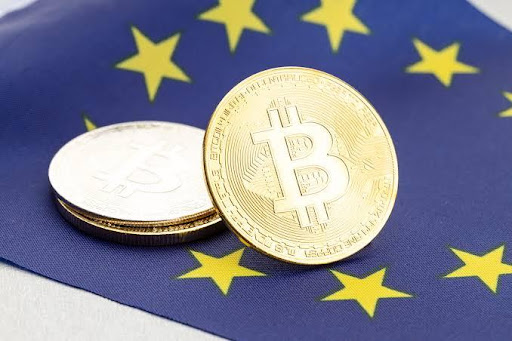 According to a report by the European Central Bank, the growing institutional and retail Interest in crypto has prompted further research. The report released by the ECB revealed the financial stability and the volatility of crypto. Additionally, the report revealed that about 10% of households in Europe are likely to own cryptocurrencies.

This report came after the Federal Reserve Bureau published that households with higher income are likely to own crypto. Assets worth Over $32,000 were confirmed to be held by almost 6% of crypto owners. Surprisingly, middle-income families aren’t expected to own crypto assets, unlike low-income families.

In recent times, the dangers of cryptocurrencies on financial stability weren’t a cause for concern for the ECB. However, the institution’s attitude concerning crypto has taken a new dimension due to developments like decentralized finance. Additionally, one of its major concerns, which are labeled as high-risk, is stable coins owing to the recent crash of TerraUSD. According to the report’s authors, some good reasons to critically evaluate the crypto market’s risk on financial stability are the “stellar growth, volatility, and financial innovation.”

With each passing day, cryptocurrency has become a part of the world’s economy. Due to this reason, there may be some justification for the risks of the crypto market on financial stability.

Furthermore, several countries are taking giant strides and adopting bitcoin as legal tender. However, global bodies such as the International Monetary Fund (IMF) aren’t comfortable with their move. According to the IMF, bitcoin adoption could have adverse effects.

There’s no doubt that the scrutiny of crypto will skyrocket as it moves towards being massively adopted. Owing to this, global bodies like the IMF and ECB will have more involvement in crypto.

Related Topics:Crypto newsTerraUSD
Up Next