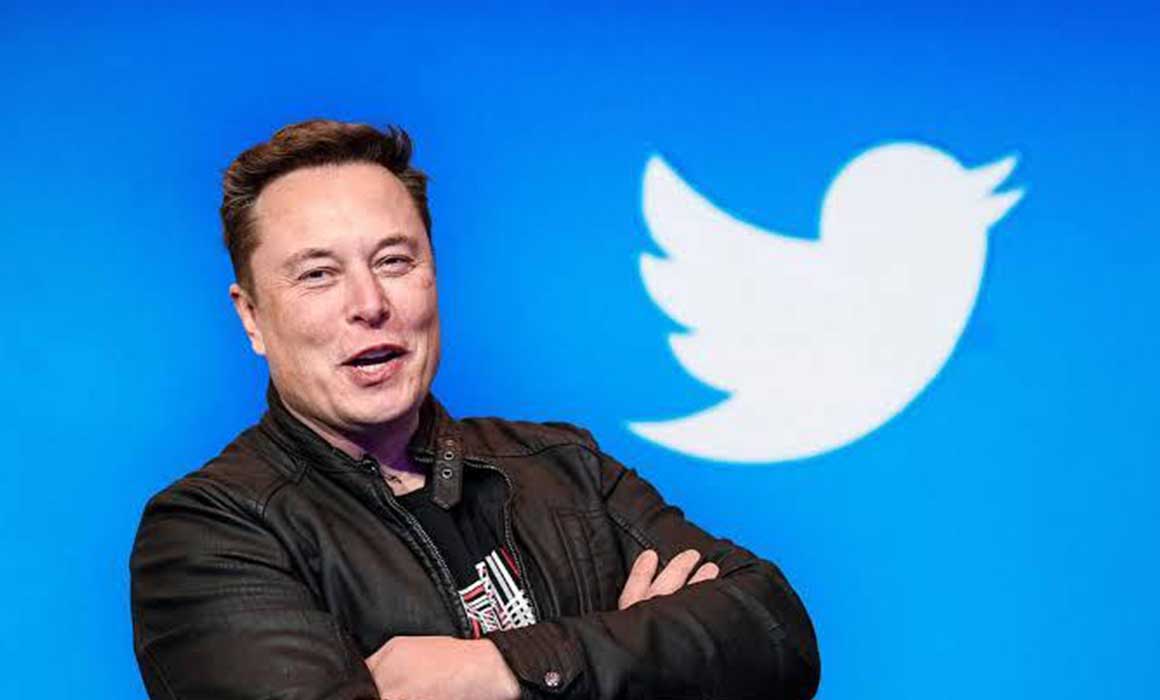 Elon Musk, who has single-handedly revolutionized electric cars with his company Tesla has decided to increase his commitment in his Twitter takeover bid. According to an SEC filing dated May 24, Musk will be expanding his personal bid to $33.5 billion.

The revised financing plan would provide a whopping $6.25 billion in equity for the buyout—enough to liquidate the equivalent amount of Tesla’s margin loans against stock reduced earlier this month!

With this latest round of funding, Elon Musk would be able to bring the equity financing component of the deal up from $27.25 billion all the way over to $33.5 billion.

In a move to see the social media giant become a private company, Tesla’s CEO has been talking to “Certain existing holders,” including Twitter founder and former CEO Jack Dorsey, about financing this deal.

In a recent letter to investors, Elon Musk, the CEO of Tesla, expressed his commitment to completing a buyout (currently on hold as he previously said that Twitter provides more information about spambots and fake accounts).

Twitter shares rose 5.5% after the bell on Wednesday, building upon a 3.9% increase during regular trading hours.

Elon Musk, the visionary behind SpaceX and Tesla Motors, is not one to shy away from ambitious goals. His plans for Twitter include making its code open source and an edit button so users can make changes on their own, fighting spambots who promote crypto giveaways.

Musk also proposed to add popular meme cryptocurrency Dogecoin (DOGE) as a payment option for Twitter Blue subscribers and suggested that should he succeed with the takeover, he might make it into a “super app” similar to China’s WeChat by incorporating in-app payments.

What Does This Mean For Doge?

When twitter accepted Elon Musk’s bid, Dogecoin went soaring by a massive 26% and peaked at $0.17. But that is not the case this time around.

Not much is expected to change for Dogecoin as it continues its downward trends despite the recent news. It is currently trading at $0.076, with a decline of 7.712% in the last 24 hours.