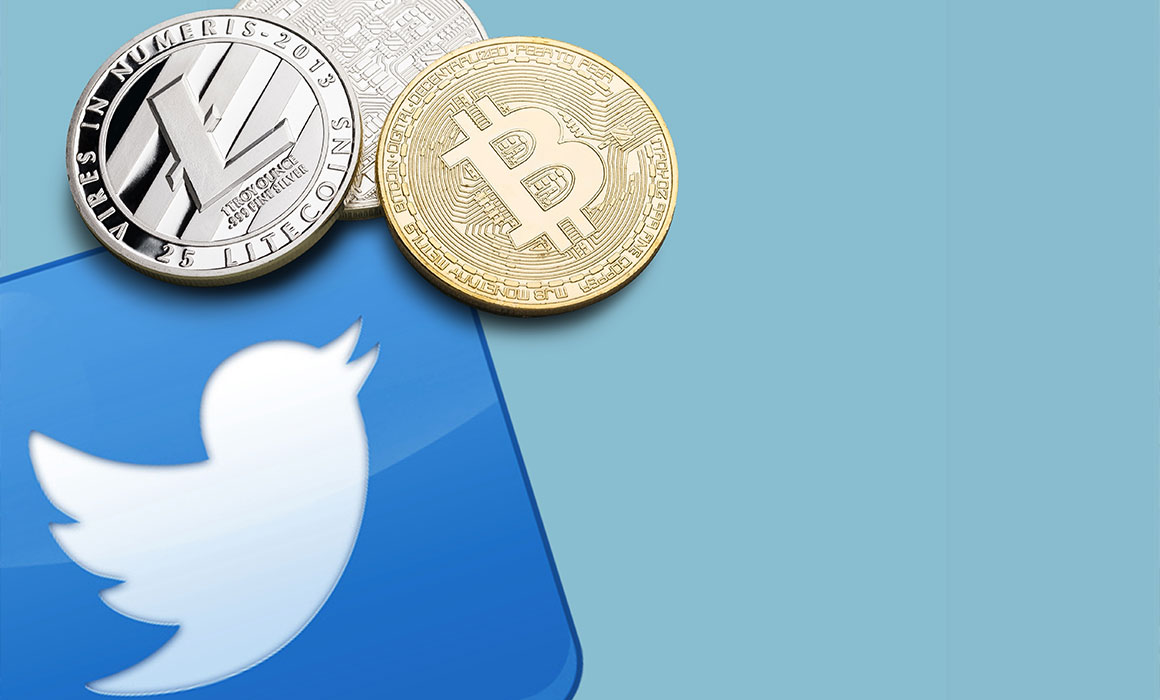 Charles Hoskinson of Cardano (ADA) has published a YouTube video in which he shared his thoughts on how the social network could be decentralized using blockchain and cryptocurrencies.

In the video, he explained how he could collaborate with Dogecoin (DOGE) and (his) Cardano to resolve social media issues like profile verification, fake/bot followers, etc.

This video comes shortly after Elon Musk became the sole owner of Twitter. Charles Hoskinson said social networks “want to maximize user acquisition.” Little wonder, “they make it easy to follow this flow so you can get as little friction as possible.” He added that the problem with the flow is that you end up getting false and inaccurate accounts.

Particularly, Charles Hoskinson says blockchain technology will be useful in solving verification issues. This is against Elon Musk’s calling for users to pay $8 per month for verification.

In an announcement by Charles Hoskinson, he highlighted the roles of DOGE in the partnership. He said DOGE could serve as an “advertising token and the veracity token.”

However, Charles Hoskinson clarified that “DOGE will not be able to provide any notion of any of this infrastructure.” This is because Dogecoin is a fork of Bitcoin.

Instead, it will be side-chain and needs to be a web 2.5 application.” In highlighting the benefits of the DOGE and Cardano collaboration, Charles said the following:

“If you structure the security model in just the right way, you get immutability, and you get censorship resistance.” He added that Cardano has the same security properties as the main ledger. It is a blockchain, so you get profitability.”

In addition, stake pool operators maintaining the ledger will get their rewards in DOGE and Cardano token, ADA.