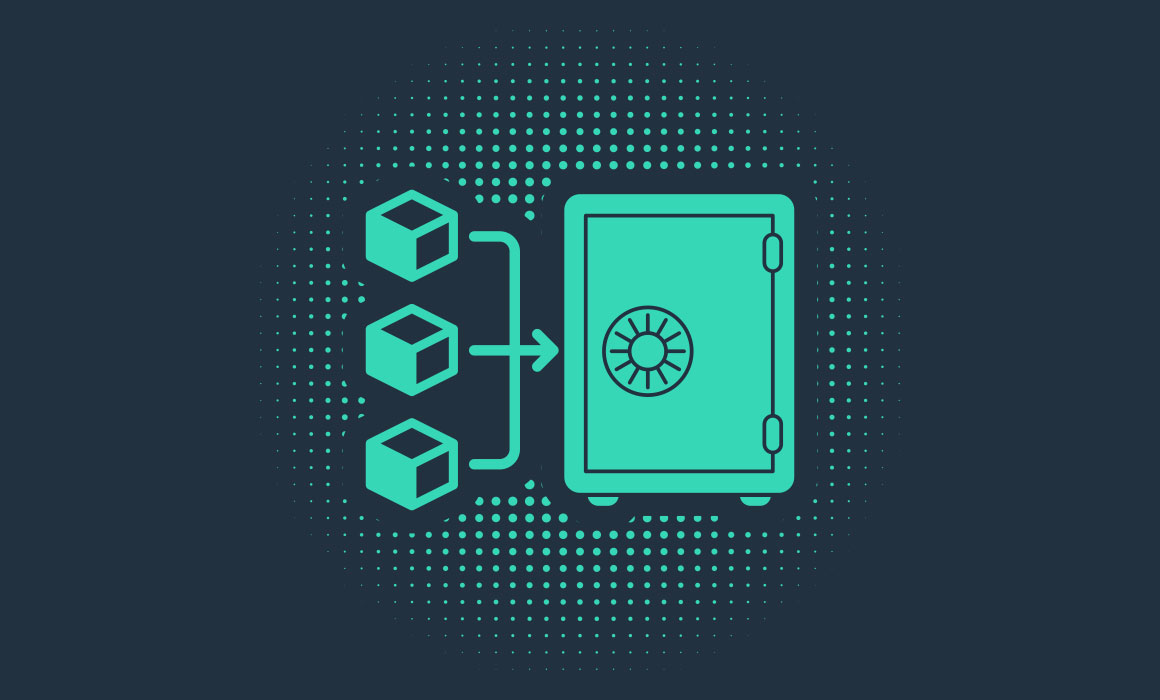 All is not good with Ethereum’s recent merger, as it is clear from Michael Saylor’s unleashing argument on Twitter. While Ethereum shifts from a Proof-of-Work to a Proof-of-Stake mechanism promising greater energy conservation, the American entrepreneur and crypto market stalwart had drastically opposing arguments.

Michael Saylor’s post on Twitter clearly shows his condemnation of the view that Proof-of-Work was an energy-depleting approach in the crypto market.

According to the executive chairman of MicroStrategy, the Proof-of-Stake transition of Ethereum is nothing but “misinformation and propaganda,” inducing people to shift their focus from the benefits of the Proof-of-Work consensus mechanism.

The post further reveals his perspectives, explaining why the Proof-of-Work consensus mechanism was a better approach for the crypto ecosystem.

Saylor backs his post up with considerable empirical evidence to prove his point about the energy efficiency of the Proof of Work approach. His post comprises statistical data from a report published by the Bitcoin Mining Council that surveyed 45 companies that occupied almost 50% of the global crypto network.

According to this report, 59.5% of the energy used in Bitcoin mining is derived from sustainable sources. Thus, Saylor points out; that the Proof-of-Work approach was already energy efficient. He also accuses financial analysts of falsely accusing the crypto network of depleting energy resources.

The crypto ecosystem has often been held responsible for depleting and exhausting energy resources. Naturally, many investors and institutions held it responsible for the current energy gap globally.

Saylor mentions the repeated accusation of the crypto market for depleting energy worked in its favor. Hence, the market launched various energy conservation mechanisms and semiconductors.

He also mentions the lack of such approaches in multinational companies like Google and Netflix. Thus, Saylor’s post indicates the benefits of the Proof-of-Work consensus mechanism over the Proof-of-Stake one. However, then the reason for selecting the latter remains ambiguous.

Michael Saylor gives a detailed account of energy utilization in the Proof-of-Work consensus mechanism. Apart from backing his point with enough evidence, he also proves that 99% of the carbon emissions result from industrial activities. Thus, energy depletion and exhaustion from Bitcoin mining are far from true.

However, he claims the constant negative approach associated with the Proof-of-Work approach is only made to shift focus from the inconveniences in the Proof-of-Stake approach.

In fact, the latter approach can perpetrate trading unregistered and unregulated trading and exchanges. Thus, the Proof-of-Stake is prioritized to mask such bitter truths.