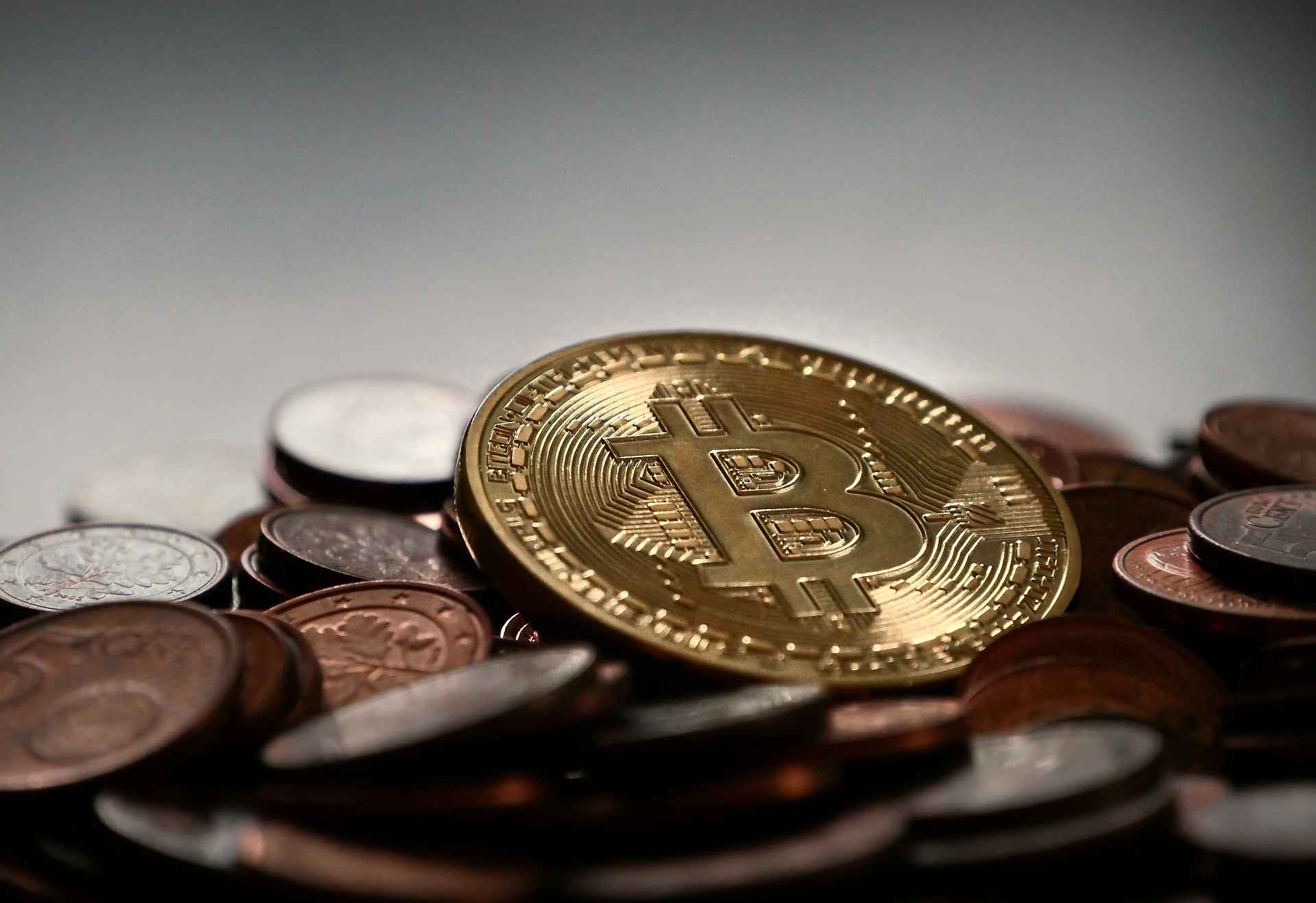 In recent times, a lot has happened at Kraken.

Firstly,  ‘advice’ and the ensuing controversy to vendors by the co-founder, and soon-to-be-ex CEO, Jesse Powell. Then, their leadership shuffle, it’s safe to say that a lot has transpired. He will be stepping down from the CEO role at Kraken and replaced by Dave Ripley, the COO.

Powell, the Kraken co-founder, tweeted the foremost reason merchants should start accepting Bitcoin as a means of payment.

After he ordered about 200 items from a merchant, his card was declined at the point of payment. This made him question why the card would decline and the solutions to such a problem.

He said to avoid re-occurrence, vendors should start taking Bitcoin. He remarked that such a transaction would have been successful if the vendor was accepting Bitcoin. Saying, “ #1 reason merchants should immediately accept Bitcoin (BTC) is to start clearing Xmas whale orders they’d normally reject because of charge back risk.”

Another Twitter user with the handle “Ouriel Ohayon” replied that, “How would merchants handle legit requests for refunds, though?”  When a customer sends BTC with a genuine reason for a refund, how does the vendor make refunds?”

Powell responded that the vendor should “Send back a fiat-equivalent amount of BTC when the refund is approved. Merchants should immediately convert or hedge upon receipt of payment. Half-step could be for merchants to accept fiat-reserve coins (as long as it remains difficult to charge back those transactions).”

Another went further by asking, “But if I want my refund in BTC? Also, I am not sure all merchant crypto payment solutions are equipped with what you describe?”

Powell conclusively said, “It probably depends on the merchant and timing of the refund request. Most will not want to take the volatility risk and give the user a free option forever. As a customer, I would take the USD-equiv payment of BTC back. Risk trade I make for a superior payment method.”

This thread between the Twitter user and Powell highlights the need for merchants to start accepting Bitcoin alongside fiat.

Top 5 Altcoins Primed for a Breakout

Ethereum Once Again Under Scrutiny of CFTC & SEC