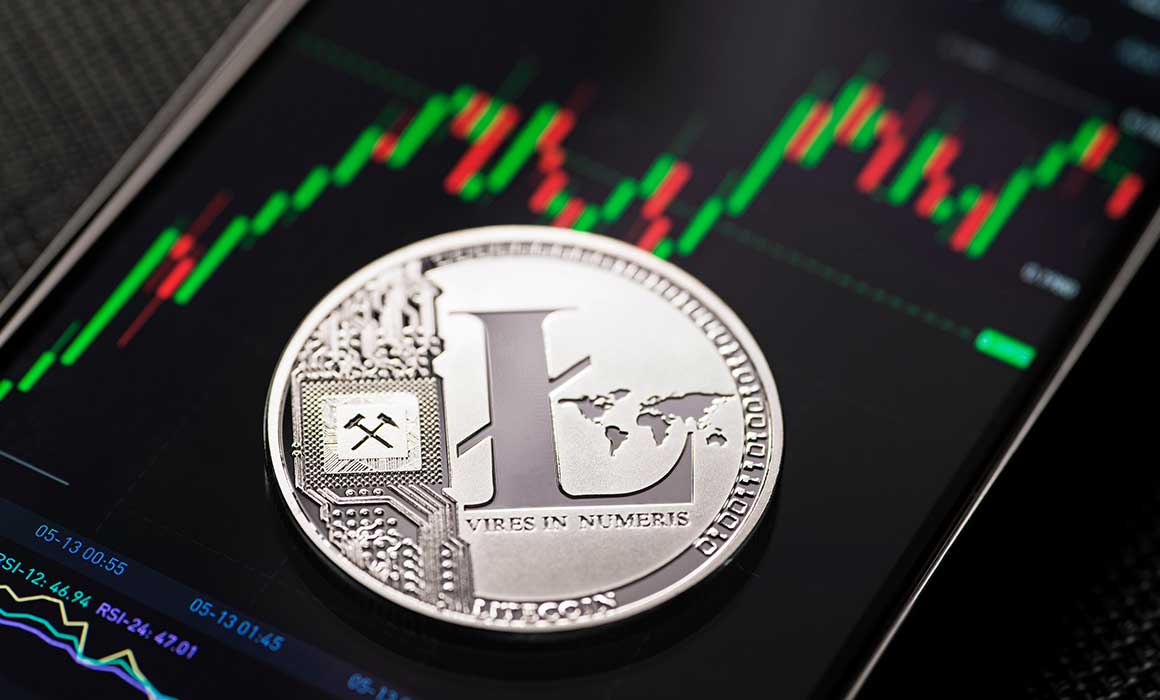 After crossing the $60 mark on 2 November, LTC showed highly promising signs compared to the rest of the market.

The price growth on LTC has yet to be explosive, especially considering the price outlook of the general crypto market.

This does not, however, invalidate the chances of Litecoin’s price rallying further upwards in the coming months to the $100 range.

What Is Litecoin (LTC)?

Created in 2011 by Charles Lee, a former Google engineer, Litecoin was created from the modified open-source code of Bitcoin.

Litecoin, in some ways, is similar to Bitcoin. It is an open-source, decentralized global payment network. However, it differs from bitcoin because it uses the Scrypt technology as its proof-of-work algorithm and has a faster block generation rate.

Litecoin is regarded as one of the first alternative coins to be created using Bitcoin’s original open-source technology.

Litecoin, in general, is seen as a “response” to Bitcoin. Its creator even referred to it as the “lite version of Bitcoin” when he announced its launch on a well-known Bitcoin forum.

As a result, Litecoin shares many characteristics with Bitcoin while also possessing some modified elements that the development team thought may be enhanced.

LTC broke through the $65 resistance on 3 November, up from its $55.12 position when the month started.

After hitting the $73.5 mark on 7 November, the bearish wave of the general crypto market eventually caught up to it. It caused a price decline that brought the cryptocurrency’s price down again, below this resistance zone.

This week, LTC has fallen 35% to the bottom, declining sharply from this $73 standing to a $48 low (blue horizontal line) it last tested in mid-July.

So far, the price rejection from this $48 zone has sent the price action of LTC into a sharp uptrend that may possibly send the cryptocurrency back to the $65 resistance (red line) it broke through to the downside earlier in the week.

So far, the cryptocurrency has broken past its 50, 20, and 100-day moving averages in the correction that followed the price rejection at $48.

Litecoin is looking bullish enough as far as recoveries go.

However, it might be interesting to note that Litecoin did not enter the oversold zone on its daily RSI despite the dip. The daily RSI has reversed from a level of 39.7 and is now trending to the upside as the bulls recover.

Technically, Litcoin appears to possess a lot of bullish strength and has even been in an ascending channel since mid-June this year.

LTC may be headed for a retest of the $65 zone, a higher rally, and a possible breakout.

If the bears catch up with the cryptocurrency, it is expected to hit a minimum price of $40. However, if the bullish momentum continues, a retest of the $88.4 zone is possible.

This leaves the minimum price of LTC for the rest of the year at $40 and the maximum at $88.

Chart showing the prediction of Litecoin for 2023 | Source: Tradingview

Judging by this, it is safe to assume that Litecoin is bullish for 2023 and may hit or rise beyond the $140 zone in the following year.

Here’s How Mastercard Plans To Boost Crypto and Blockchain Adoption

How Will Modern Businesses Benefit From Blockchain Technology?