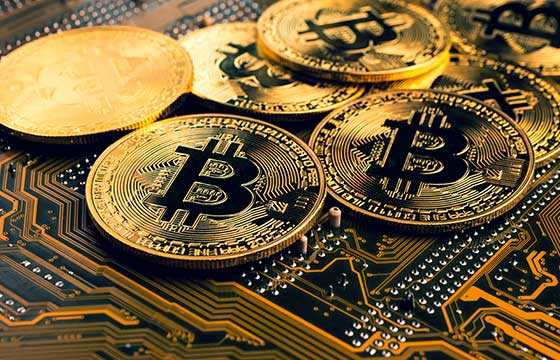 The cryptocurrency market has been volatile in recent weeks, with Bitcoin reaching new highs and then falling back again. The analyst who predicted the possibility of Bitcoin’s collapse in May 2021, has now mapped out his potential price scenarios for BTC. He suggested a possible dramatic capitulation event.

The pseudonymous analyst is known as Dave the Wave tells his 98,000 Twitter followers that Bitcoin is likely heading down below $25K.

For references, he uses the month of May 2021 and November 2021 as examples of what bitcoin traders may see next.

According to Dave, we could see a Bitcoin move down comparable to the previous two, looking at $25k region!

Dave also notes that despite the bearish price action in recent weeks, BTC still has a considerable downside as suggested by its 200-week moving average (MA).

The analyst believes Bitcoin to be well above its 200-week moving average, and that its 20-week MA historically tends towards revisiting the same price point before a bear market ends.

In one of his tweets he said:

“One for the bullish bears and the bearish bulls.

Note that the 200-week MA is quite high [above the previous peak]…. while the 20-week MA is moving down toward it…”

Maybe the most surprising thing about Bitcoin is that it has been able to stay afloat, despite several deep and lasting dips. The analyst notes while an extended downtrend may be likely in terms of price movement over time (and we all know how accurate these predictions can be), zooming out reveals a powerful long-term uptrend still intact for BTC.

Related Topics:BitcoinBTC price
Up Next