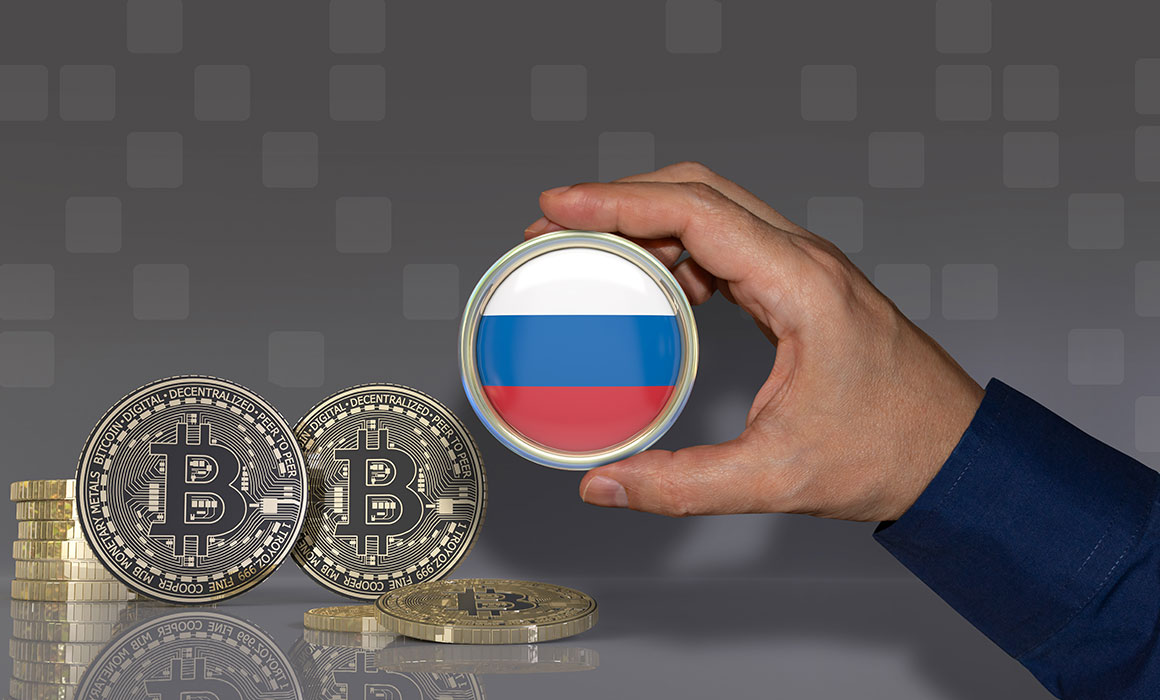 Russia has recently been in the news because of its recent interest in cryptocurrencies. Asides from their interest in a CBDC as a centralized in-country monetary system, their attention also seems to be on crypto-related payment solutions for cross-border transactions.

In this respect, bitcoin seems unlikely to be chosen among others, according to fintech executives and local lawyers.

Bitcoin seems like a highly viable option. Bitcoin seems likely to be the first cryptocurrency a country like Russia would consider when it comes to cross-border payment systems. However, there are several reasons why the country choosing bitcoin may never happen.

According to Eduard Davydov, a senior partner at Emet Law Firm, Russia should choose a completely free cryptocurrency from outside influences from other countries. He also states that USDT and USDC do not meet these requirements.

According to Elena Klyuchareva, senior associate at the law firm KKMP, Russia allowing the use of bitcoin or any other cryptocurrency for cross-border payments would be “highly questionable.” She states that this is because the assets are hard to control.

Klyuchareva also states that the payment system the country eventually chooses for cross-border payments (crypto or otherwise) will likely be local, so the Russian regulatory bodies can monitor these transactions and track them if the need ever arises.

At a glance, bitcoin looks suitable but is disqualified for cross-border payments because it is highly volatile. According to Sergei Mendeleev, CEO, and co-founder of InDefi Smart Bank, this issue makes bitcoin and other mainstream cryptocurrencies unsuitable.

He also states that it would be hard to imagine foreign businesses accepting payment for transactions with a cryptocurrency pegged to the Russian ruble.

So far, the Russian government only seems to have become interested in adopting cross-border payment systems after the western economic sanctions following their invasion of Ukraine.

Anatoly Aksakov, head of the finance committee in Russia’s lower parliament, has stated that Russia may fully adopt a cross-border payment system in early 2023.

Flipkart Debuts Metaverse with the Launch of Flipverse