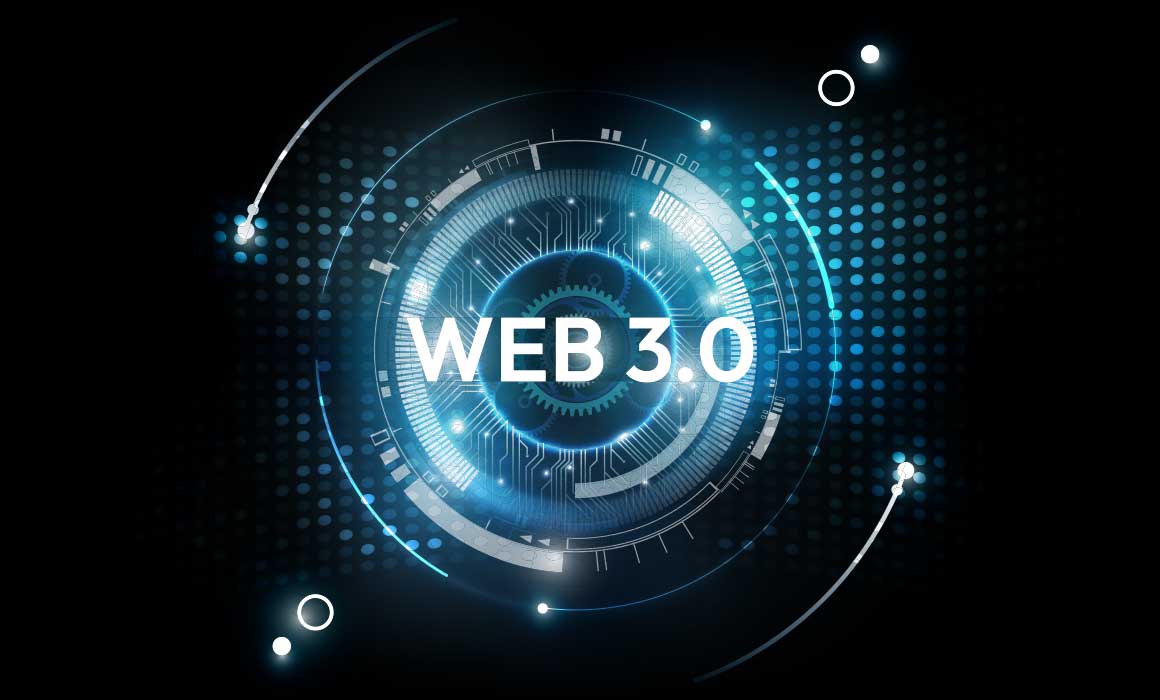 Who lives under a pineapple in the sea? It’s you if you have not heard of the latest buzzword in the tech industry, ‘web3.0’. The internet powered by Blockchains and cryptocurrency enables its users to govern, maintain and run the network. Thus, overthrowing the dominance of big tech.

The idea here is relatively simple. You give up your data in lieu of entertainment and utility on platforms like Instagram, Twitter, etc. These companies then use this data to show you relevant advertisements, tweak your opinions and change your behaviors. What do you get? Well, nothing. Web3.0 plans to change it by changing the value creation model.

While theoretically, it looks like a transformational idea that would eventually democratize wealth in an ecosystem, there are a few hurdles that need to be jumped before we go full web3.0. And that is what I intend to talk about today.

So, Where are We?

Given the use cases that have evolved so far, we have a long way to go. There are many variables that need to be solved for. However, one thing is for sure. We are building web2.5 at least. What I am trying to say is that we are somewhere in the middle.

Until we cross this long bridge, all we can do is the root of the decentralized world. Because no matter the current situation, the vision seems pretty fair to me.

The Terra LUNA Debacle: My Learnings from the Fiasco

Raghav Dudeja is a web3 writer and marketer, de-jargonizing Blockchain and Crypto space, one article at a time. Previously, he worked as a business analyst. He is currently leading the Blockchain and web3 innovations at RPG Group.