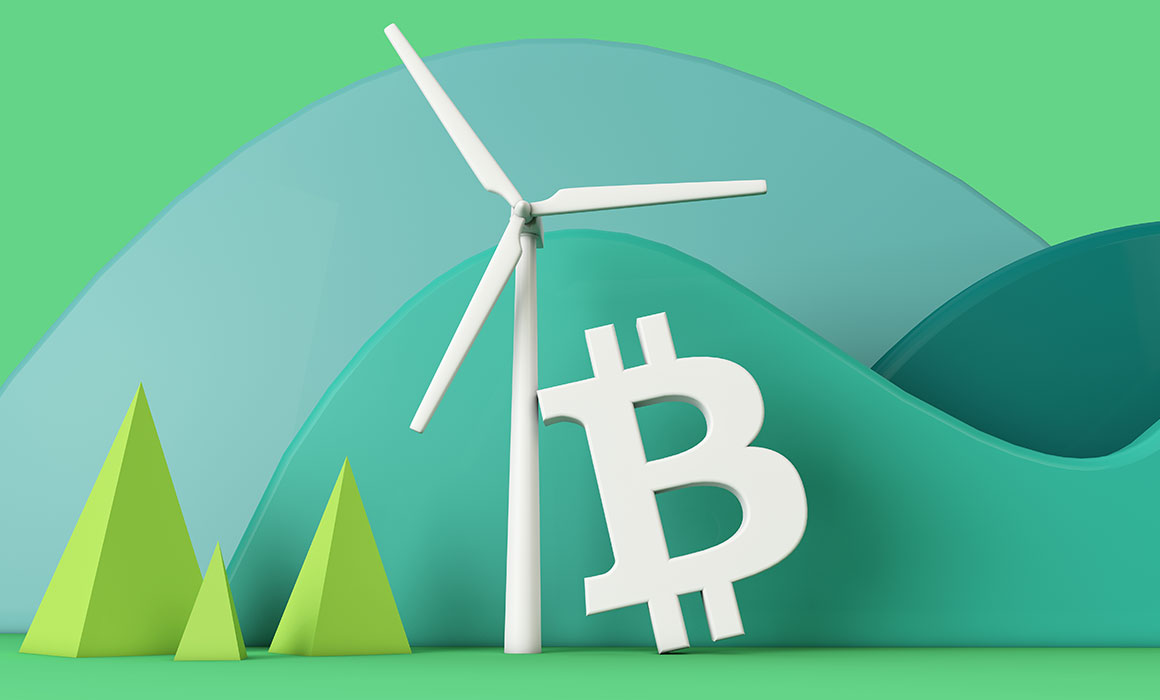 In May 2021, the crypto market experienced a major crash that drove the price of bitcoin from its all-time high of about $64,000 to around $31,000. This was partly in response to a tweet from billionaire entrepreneur Elon Musk, about environmental concerns and the effects of bitcoin mining on the atmosphere.

Proof Of Work Consensus And Mining

Bitcoin and many other cryptocurrencies operate on a proof of work consensus algorithm. This means that all the members in each node of the blockchain have to expend significant amounts of energy to solve cryptographic puzzles.

These puzzles when solved, are used to validate transactions, update the state of the network, and mine new coins.

Do All Cryptocurrencies Create This Many Environmental Concerns?

The easy answer is no.

Proof of Work, while being the predominant consensus algorithm is only one of many.

PROOF OF STAKE, for example, requires miners to ‘stake’ the coins they currently

own. This gives them the right to receive more coins, proportional to the size of

the coins they previously owned.

They lock their coins away, to create a validator node that can verify transactions.

When a new block needs to be validated, the blockchain chooses a random node and uses that.

Upon successful validation, the node gets rewarded with more coins. An example of a blockchain that operates on a proof of stake, is the Cardano blockchain.

The proof of stake consensus algorithm is less energy-intensive than the proof of work algorithm.

Under proof-of-burn algorithms, the users ‘burn’ or completely remove a certain amount of coins from existence. In doing this, the users are rewarded with a virtual mine, with a size that is proportional to the size of the coins they initially burned.

A good example of a proof of burn blockchain is that of slimcoin.

It is important to keep one’s self updated about cryptocurrencies, their benefits, use-cases, and the potential threats they pose to the environment. There are currently plans to reduce or completely remove the environmental concerns that cryptocurrency mining poses by the year 2030.

What are Forks? Hard Fork and Soft Fork Explained