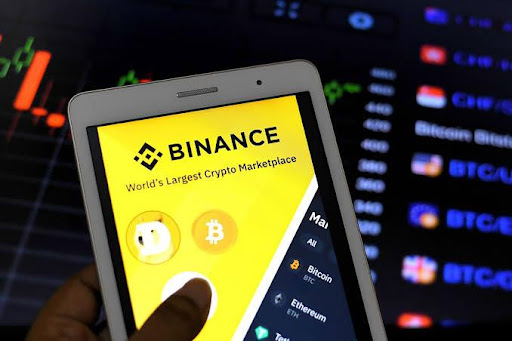 On Thursday, the derivatives arm of Binance, Binance Futures, made an official announcement, stating that the trading services for TerraUSD (UST) and Luna will be deactivated. This statement comes from the collapse of both cryptocurrencies owned by the Terra network.

According to the statement made on the Binance platform, “Users are advised to close any open positions before the delisting time to avoid automatic settlement.” However, the official announcement allays the fears of users with existing positions. The firm assured users that positions opened before the update won’t be affected.

Furthermore, UST was designed as a Stablecoin that uses algorithms. For UST to maintain its 1:1 ratio with the United States dollar, it depends on UST and LUNA swaps and LUNA token burns. Unlike UST, other Stablecoins like USD Coin (USDC) and Tether (USDT) have their values pegged to fiat currency.

Before the statement released by Binance Futures, the firm had put UST and LUNA withdrawals on hold Tuesday. The suspension of withdrawals was due to the Terra network’s massive token selloff. Also, the selloff on Tuesday caused the UST Stablecoin to fall to $0.67, thereby losing its 1:1 ratio with the U.S dollar.

In a tweet made by the CEO of Terraform Labs, Do Kwon, he knew his intentions to help the UST Stablecoin recover its 1:1 dollar peg.

“Before anything else, the only path forward will be to absorb the stablecoin supply that wants to exit before UST can start to repeg. There is no way around it,”.

Advertisement
Related Topics:
Up Next