Bitcoin markets continue to shed blood for the 8th day in a row after it broke down from $28,500 as the primary support level to dusting down at $20,000. 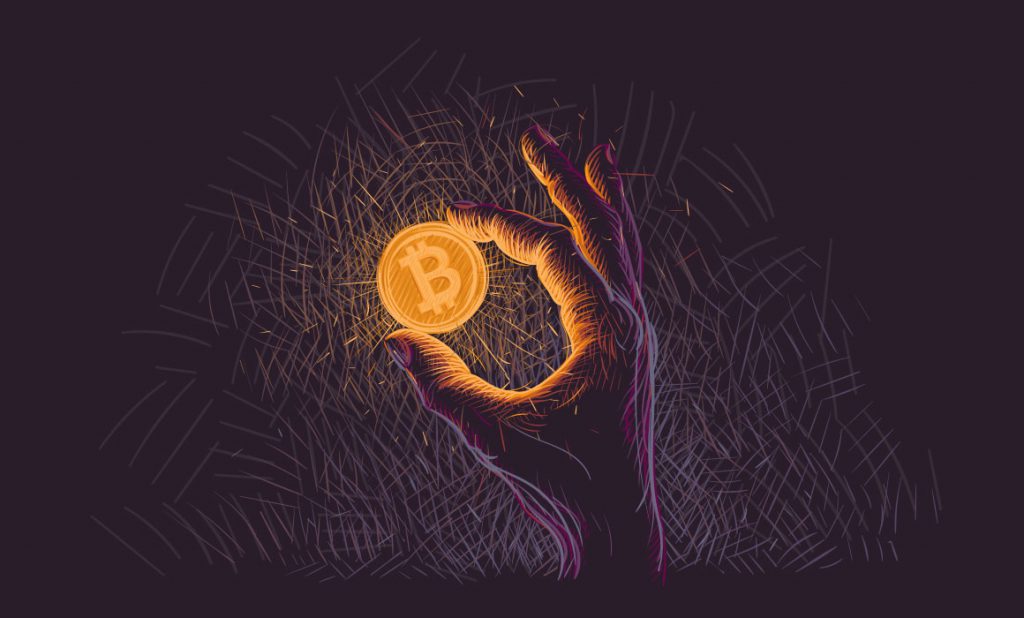 This fall is a definite product of rising inflation and a hike in interest rates by the U.S. Federal Reserve. Even the market capitalization of Bitcoin is at $386 billion today.

As the general market rule, the fall of Bitcoin is generally rippled down towards altcoins. Ethereum, the second-largest cryptocurrency has been down by almost 15% since yesterday, touching around $1000 as the current price.

Monitoring ETH at the current price level, it is down by almost 80% since the all-time high in November 2021.

The reduction in daily active users of DeFi crypto protocols and increasing distrust in the system caused by events like Terra collapse and Celsius’s pausing withdrawals to maintain liquidity has led to funding outflow from other major DeFi protocols too.

Major DeFi lending protocols like Aave, Lido, and compound have lost over a 30% of their TVL composition within a week itself.

Despite being a crucial psychological level, Bitcoin at $20,000 made a peak level with the same level in the bull run of 2017. Considering the historical price action, Bitcoin has never fallen below the peak levels of previous bull markets in the current bear run.

As happened in 2018, Bitcoin fell by almost 80% in the last bear cycle before bottoming out at the $3000 level. Using a juxtaposition strategy, Bitcoin falls by roughly 80%, it can see $13,800 as the probable level.

With a dreadful liquidation price at $17,000 for Celsius and the other leveraged whale traders, a liquidation event could cause a cascading event pushing Bitcoin under the price of $14,000 easily.

Advertisement
Related Topics:Bitcoincryptocryptonewsetherumtechnical opinion
Up Next

Binance Vs Coinbase: How Do They Compare?