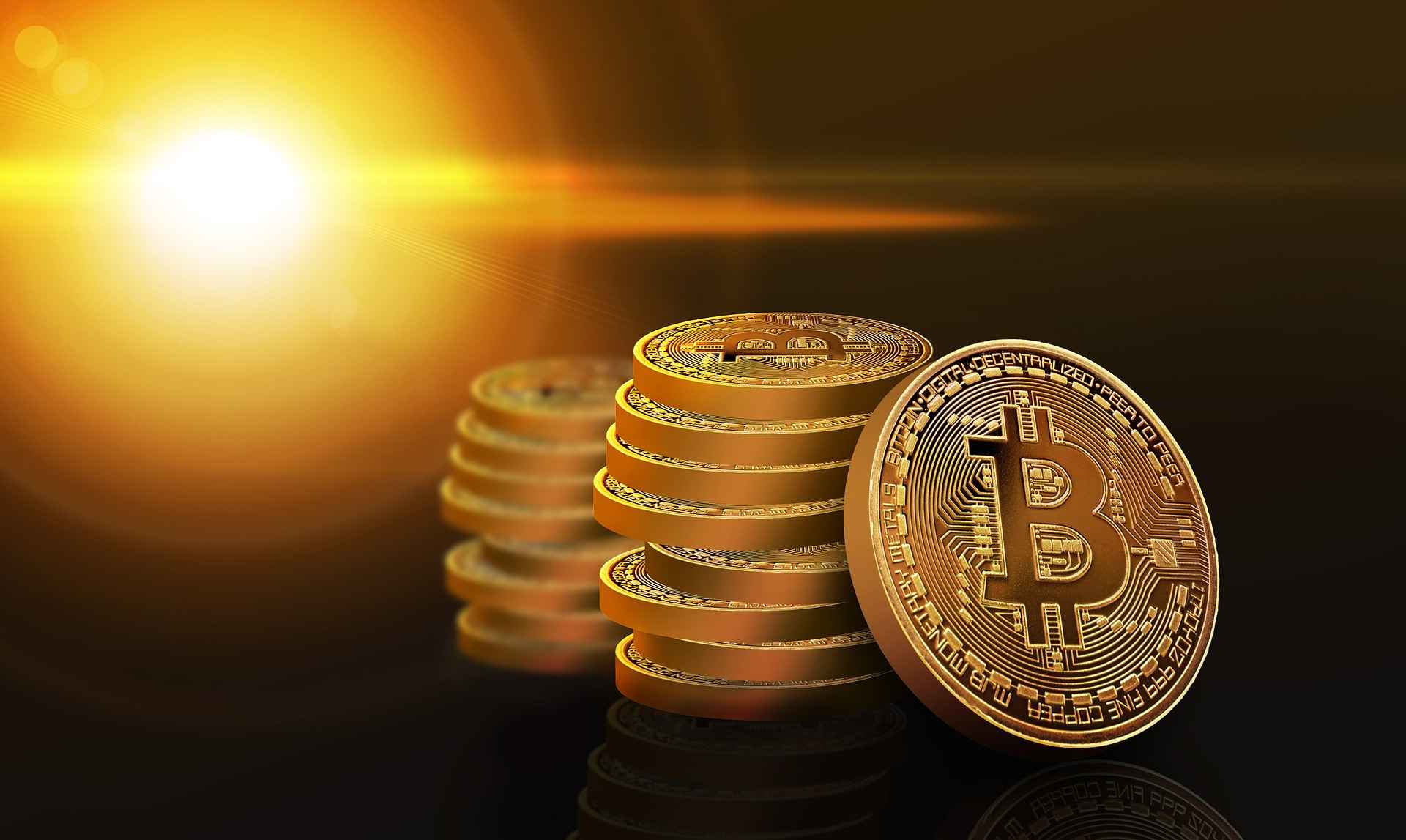 Between 4 November and 6 November, the cryptocurrency‘s price rose by 6%, hitting one of the highest peaks it has managed in seven weeks.

However, after managing to rise to the $21,480 zone over the weekend, BTC entered the new week on a negative note and has even fallen by a staggering 9% over the last day to the $17,000 zone.

The bears have severely hammered BTC, crashing its market cap from its $400 billion high to $348 billion, where it now sits.

BTC crashed heavily to $17,166, marking one of the lowest points the cryptocurrency has hit in the last two years.

Instead, bitcoin reversed and started to correct itself. The resulting price action of the cryptocurrency caused massive liquidations across the market.

According to Bitcoin liquidation data collected from CoinGlass, the bitcoin market saw about $234 million in liquidations over the last 24 hours.

CoinGlass also shows that liquidations are still ongoing, with almost $2 million leaving the market in the last hour.

After rising to the crucial $21,500 support over the last few weeks, the bitcoin price was rejected by this level and started to plummet.

Over the last day, the cryptocurrency has fallen by more than 10% and has canceled all its gains since late October.

The RSI has fallen in a straight line and is now headed straight for the oversold zone.

At the time of writing, the cryptocurrency is worth about $17,800 and shows no signs of a reversal.

If the cryptocurrency continues to decline under the influence of its bears, the next support level would be the $16,000 zone or even lower.

Disclaimer: Voice of crypto aims to deliver accurate and up-to-date information, but it will not be responsible for any missing facts or inaccurate data. Cryptocurrencies are highly volatile financial assets, so research and make your own financial decisions.

FTX vs Binance Saga: What Exactly Happened and How It Impacted Cryptocurrencies?