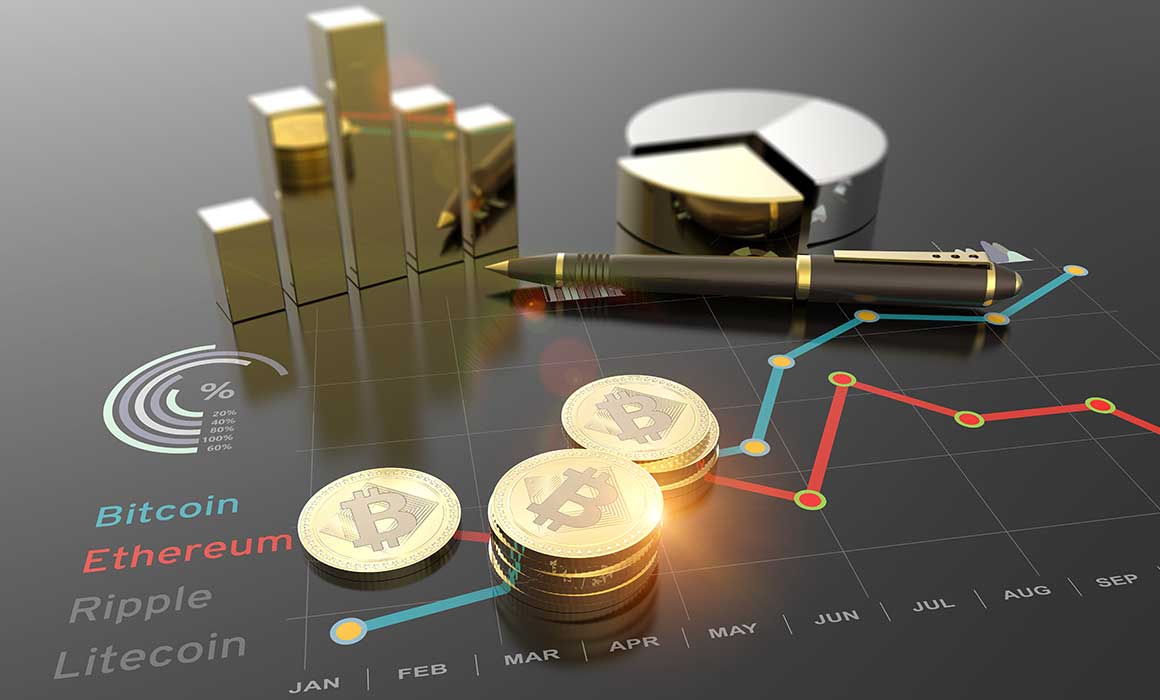 After the last FOMC meeting, crypto markets have clearly made a reverse dive for whence Bitcoin showed to be holding the area between $37,500 and $40,500.

Since the last touchdown at all-time highs in November, Bitcoin currently sits at $33,000 at the time of writing, erasing multiple weekly gains and falling to multi-week lows similar to July 2021.

Moreover, the fall back to $33,000 has also been recorded as the lowest daily close since summer last year. With the Bitcoin Dominance at 42% and the total crypto market at $1.494T, thereby incurring a total loss of $300 billion from crypto markets altogether with Bitcoin market cap at $635 Billion.

Akin to the Bitcoin, altcoins have been on a freefalling spree for the past 4 days with many of them recording multi-month lows.

Ethereum registered a loss of nearly 33% since the March rally and 5.2% on 24H time intervals; the asset is currently sitting at $2,400. Also, the crash’s impact on ETH’s gas price has been positive, with average GWEI falling from two-yearly highs on May 1 at 474 to a mere 29.48 GWEI at the present date.

Binance Coin, which is down by 7.5% in a day, is now trading at $329 after standing above $400 less than a week ago. Dogecoin and Terra also have declined in similar ratios.

WAVES and NEAR Protocol are among the few exceptions, with a notable price increase of 9% and 5% respectively.  Consequently, Waves & NEAR trades above $14 and $11.

Advertisement
Related Topics:BitcoinDogecoinEthereum
Up Next

Look at the Potential BTC Capitulation Scenario Predicted by Analysts