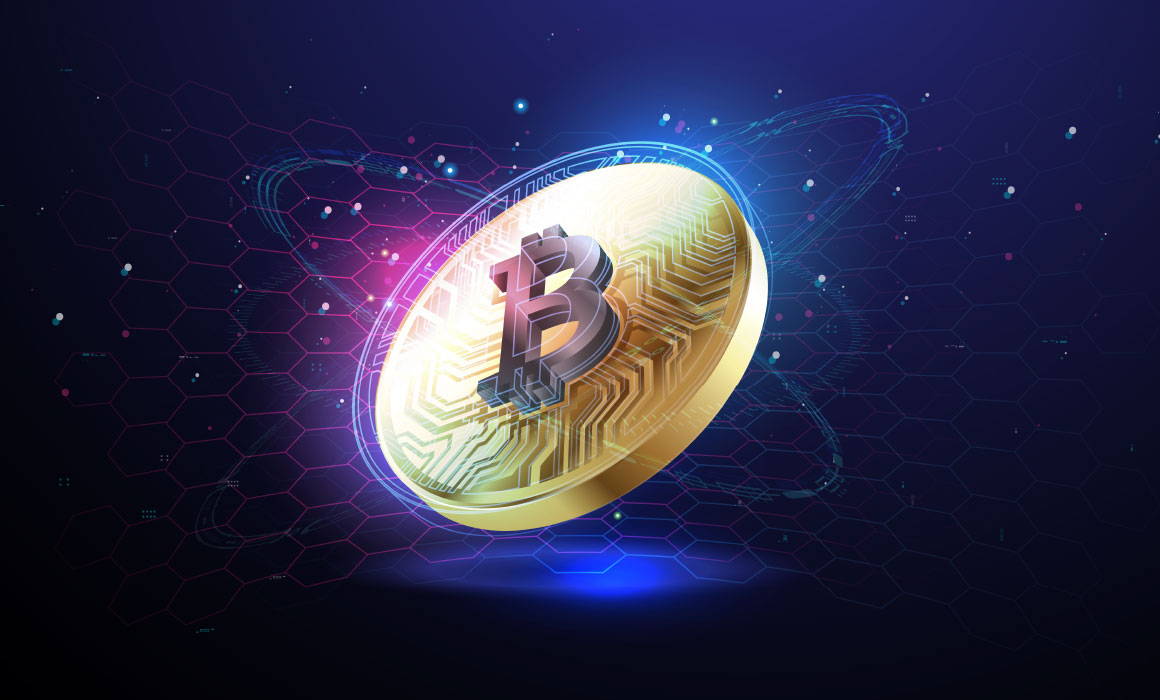 Bitcoin has plummeted by more than 70% from its record high in November, with over $2 trillion being wiped off the value of the entire cryptocurrency market.

For the last few weeks, bitcoin has been struggling within a tight range between $19,000 and $22,000 with no significant catalyst that could help traders figure out where the bottom is. The recent long-term low of BTC was at $17,592 in June 2022. However, the price has been increasing overall since then.

The key ingredients required are slight improvement in macroeconomic factors, a particular trading pattern, and a further shakeout of companies and projects. for bitcoin and the broader crypto market to the ..bottom.

As per the daily chart, BTC had been trading under a descending resistance line since the beginning of April. This line caused a rejection on June 5, leading to the low as mentioned above ($17,592).

Currently, the BTC price is trying to surpass the resistance line at the $21,700 level. If it’s successful, the next closest resistance would be found at $29,370, created by the 0.382 Fib retracement resistance level.

Moreover, the daily RSI has already moved above the resistance line, which indicates that the price could soon do the same. Additionally, it’s currently in the process of moving above 50.

In June, the weekly RSI fell to the oversold territory. This was the third time RSI fell in this territory throughout the entire price history of BTC. Due to last week’s price spike, the RSI moved successfully outside its oversold territory. Historically, similar RSI movements indicated upcoming bottom.

After measuring the wave count of Bitcoin prices from the all-time high, it suggests that the price has completed an A-B-C corrective structure (red). This coincides with the weekly RSI readings, indicating a bottom has been reached.

What are Bitcoin experts saying?

Meanwhile, famous crypto analyst Trader Tardigrade also believed that a bottom might be in for Bitcoin. The trader claims that the bottoms in Bitcoin prices have traditionally been signaled by the concurrent crossing of both the stochastic lines, the fast and slow in the oversold territory.

“Cross-overs of Stochastic fast (%K) and slow (%D) lines in an oversold zone indicate $BTC bottoms, which have been the best accumulation monthly bars historically. The present candle will be closed in about ten days.”

According to Rekt Capital., it will be too early to expect a trend reversal.

On the other hand, Bitcoin Price can Plunge to as Low as Four Figures, says Crypto analyst Justin Bennett

After MATIC’s 20% Gains in 24 Hours, Will Polygon Extend its Bullish Rally?