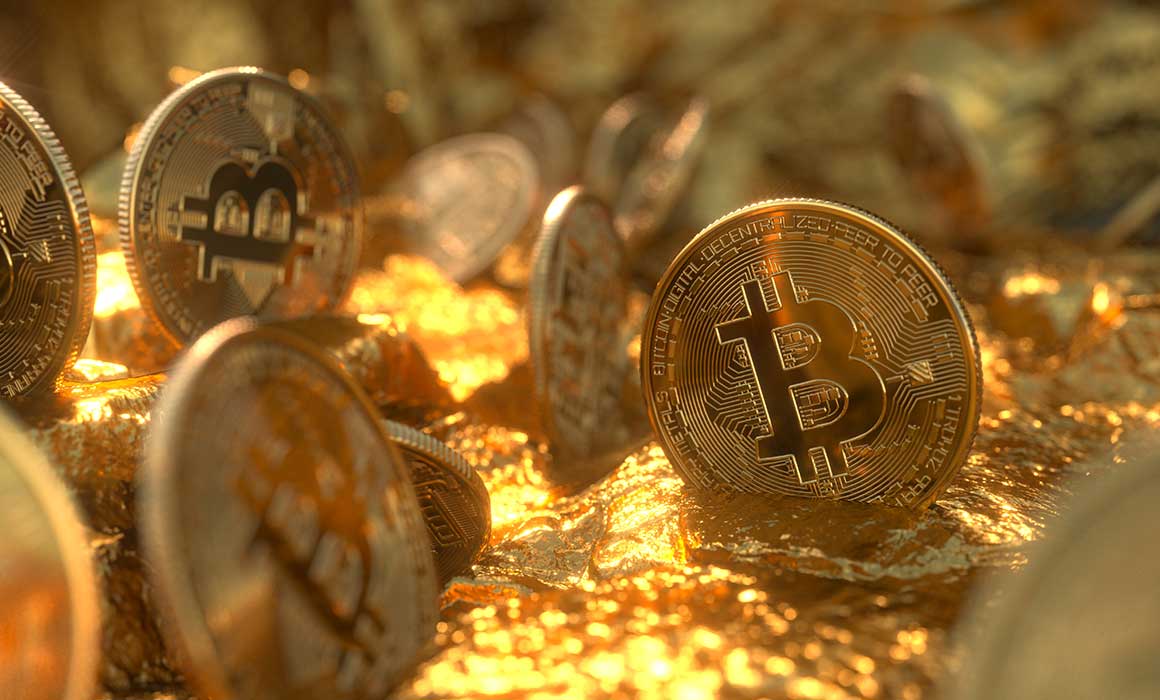 Smart Contracts form the heart of blockchain technology when it comes to scaling and expanding tech adoption. But the term smart contracts itself is a misnomer: They self-execute a coding program once the preconditions are fulfilled and carry no legal sense. Hence, it directs us to a question: How to legalize smart contracts and broader blockchain functions in general?

Before answering that, we must understand that a smart contract is reactive and only as smart as the self-executing code on which it is based. It also depends on the accuracy of the data provided by an oracle which may be subject to some extent of human error in terms of data input.

First is about the issue of liability, which needs to be responded to if the contract has been miscoded and it fails to synergize the parties’ intent, or the event when the oracle makes a malfunction.

Second, the parties involved will need to agree on the applicability of law, jurisdiction, general principles of regulations, dispute resolution, privacy, and authenticity of digital identity.

Third, the contract should be available in writing and code so that the parties know what they are acceding to. Also, the parties’ identity has to be established with sufficient certainty for contract validation. Sometimes, despite the parties acting in good faith, they may find that they are legally under a contract. In the event of a dispute, they will have no agreed-upon means to resolve disagreement.

Therefore, it calls for some preconditions to be met or adhered to before launching a blockchain project.

Prerequisites on legal grounds for Blockchains:

Can NFT be a Video?