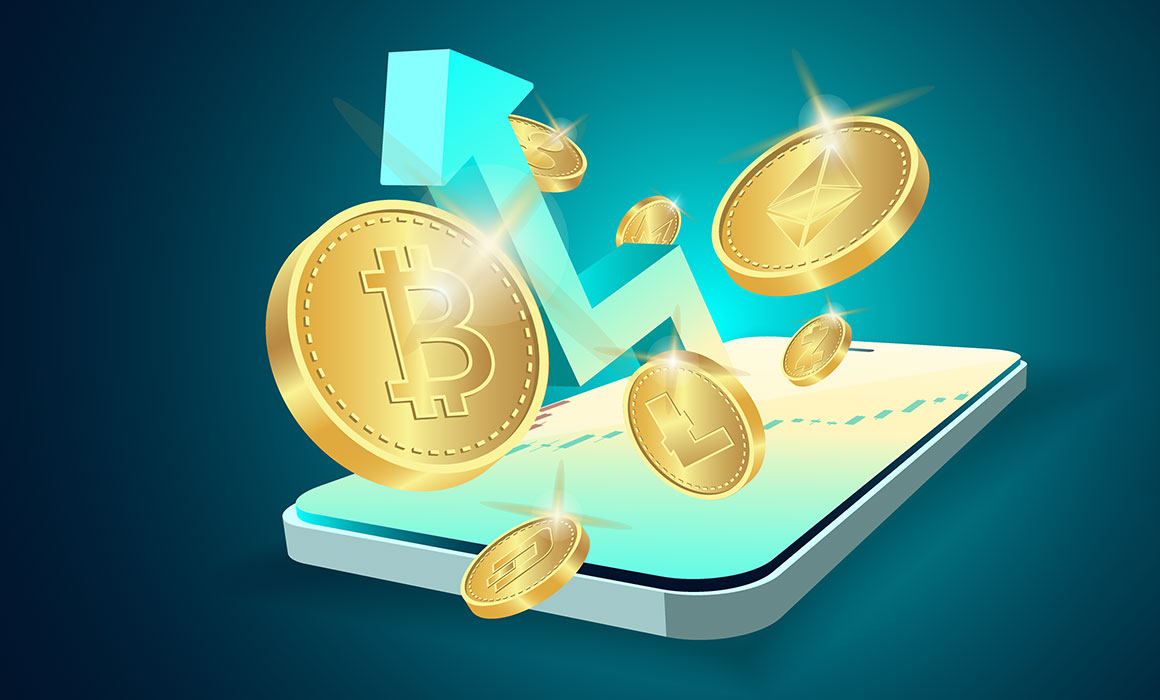 The Brazilian Tax Authority has registered about 12,000 companies that acknowledged holding crypto as part of their treasury.

Similarly, the available record shows that Brazil’s number of crypto holders (individuals) stands at about 1.3 million.

This continuous increase of individuals and companies with one or more crypto holdings shows how eager and wide the acceptability of cryptocurrency is in Brazil.

Since it became mandatory for the Brazilian Tax Authority to record and inform the general public on the movement and key market statistics, it has continued to reel figures and live up to the task.

According to the Receita Federal do Brasil (RFB), Bitcoin remains the foremost crypto holding by institutions and individuals in Brazil, closely followed by the Tether stablecoin. This United States dollar-pegged stablecoin (Tether /USDT) is the most transacted token within August.

The August report by the Tax Authority shows that about $1.42 billion worth of the stablecoin was moved from one wallet to another in over 80,000 transactions.

Amidst the global drop in the price value of crypto assets, the Brazilian terrain also witnessed a decline. A market with a total declaration of $3.4 billion in July dropped to about $2.1 billion in August.

Reasons for the Increase in Crypto Holdings

Shortly after the crypto market witnessed one of its greatest bearish eras, it is surprising that crypto holding and transactions keep increasing in Brazil.

Research shows that the foremost reason for this wide adoption and acquisition of crypto tokens is the current inflation in Brazil.

In April, Brazil’s inflation stood at 12.1%, an all-time high record in the last 26 years. The inflation rate, however, dropped to 8.7% in August. One way to cushion the high inflation rate’s effect on the economy is to acquire and engage in more crypto transactions.

Since cryptocurrency is a viable hedge against inflation, the more it is circulated instead of the Fiat money (Brazilian real), the more inflation will continue to reduce.

On this premise, some multinational financial companies in Brazil have expanded their services to include cryptocurrency assets. Some include Giant XP inc and Picpay, a brokerage and fintech company.

Similarly, traditional financial institutions like Santander have signified interest in expanding their services to include cryptocurrency.

This shows a 6.1% increase and the highest record number in the country.

Industry players and experts ascribe the increase in transactions and steady acquisition of crypto assets to the inflation in Brazil. It is a proven method to cushion the effect of inflation, and so far, the results are visible. The annual inflation rate, which stood at 10.07 % in July, had declined to 8.73% in August.

This Largest Crypto publication aims to bring together the crypto community and join hands in uplifting the world with clarity and knowledge about Cryptocurrencies, blockchain technology, Opportunities and the future of Crypto.