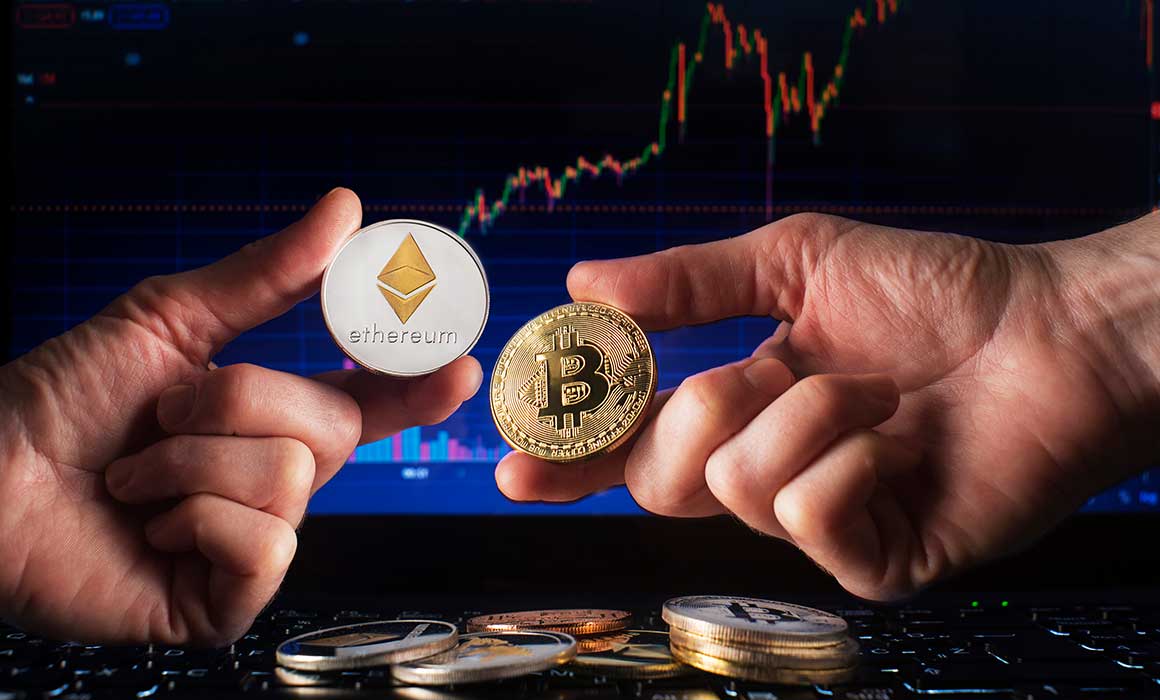 Bitcoin price action has currently rejected the USD 23,000 level. The next price level that should have acted as support was $22,000. However, Bitcoin is currently changing hands for around $21,900 at the press time.

Similarly, most major altcoins have declined. ETH topped near $1600 and has declined below $1,550.

After a rebounding demand, Bitcoin prices struggled to clear above $23,000. While the correlation coefficient of Bitcoin to SPX stands at 0.80, the intensity of the fall in Bitcoin is roughly thrice in the S&P 500.

BTC failed to stretch gains and started a fresh decline below $22,000. While falling, good support levels get detected near the $21,650 level. The next significant support is near the $21,500 zone.

The incline’s immediate resistance level is near the $ 22,500 level. The next major source of resistance for Bitcoin stands at $23,000. Fortunately, if the price action breaks above, a bullish revival can appear.

Ethereum, on the better hand, has been living in a not-much volatile trading range for the past six days of trading. It has been hovering between $1,500 and $1,650 levels since July 19th.

A good thing to note, during this bear market where recovery should be in expectation criterion of later than sooner, Ethereum’s price action is admiring. With the much-awaited merge coming on 11th August.

This merge has a projection of bringing in the proof-of-stake style of consensus mechanism. On the successful completion of the merge, the Ethereum network will see 99% cuts in current carbon emissions produced from the network’s mining operations.

While there’s been a downward trend in this cryptocurrency since July 18th, chances are it’ll continue to fall until it gets supported at $0.6130.

Speaking about volumes, the supply and demand quadrants for Tron are both witnessing below-average numbers. However, this can be due to the ongoing bear market.

MATIC surged by 16% in the last week, and on the daily chart, the coin has fallen by 5.6%. MATIC did manage to touch the $0.98 mark on July 18th. Nonetheless, a small decline in buying strength caused the cryptocurrency to be rejected from the $1 level.

$1 is a very important psychological level to break for Matic. A pullback can bring the prices to take support at $0.79 and $0.74 levels in the written order.

Overall, the bitcoin price is declining and trading below the $22,000 level. If BTC slides below the $21,500 support, it may drop towards the $20,500 support zone. While the altcoins are highly correlated with the primary cryptocurrency, they may absorb some sentiment leak from the Bitcoin price action.

Crypto Market Remain Bearish Ahead of FOMC Meeting, Another Blow to Cryptocurrencies?