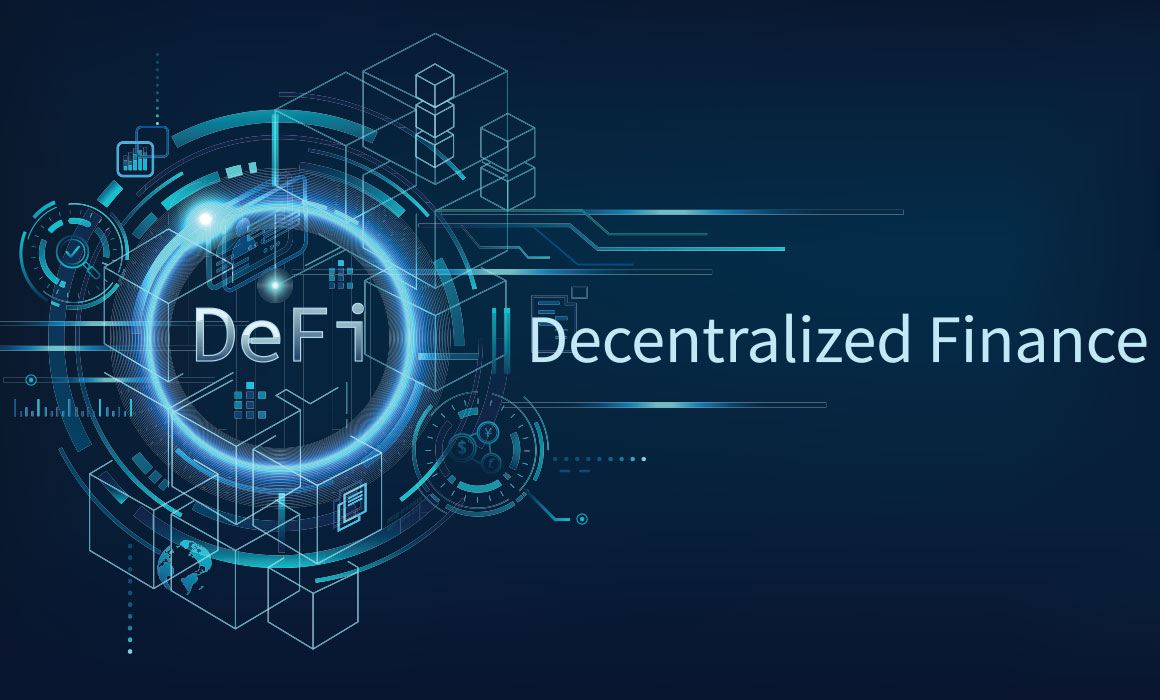 From the terrifying Nomad heist to thousands of Solana-based wallets being drained, the last seven days failed to bring positive developments in terms of pricing, as the total crypto market cap dropped by around $35 billion. This comes from BTC and ETH failing to overcome critical resistance levels and circulating below them.

Last week, BTC was set at around $24,000, and the cryptocurrency attempted to surge towards $25,000 on Saturday. Unfortunately, the sellers stepped up and sent the market into a correction, resulting in BTC losing nearly 2% of its value in the last seven days. Many other coins followed suit; however, there are apparent exceptions for DeFi Tokens.

Amid the mixed market moves, the FLOW token charted a massive gain of over 46% in the last 24 hours. FLOW is currently worth about $2.70 per token and has a 24-hour trading volume of about $1316 million.

This massive price gain comes as Meta (formerly known as Facebook) announced that the company would integrate the Flow blockchain to further expand the NFT universe for its users.

WAVES, the native token of the Waves, a multi-purpose blockchain platform, has also increased by 9.52%. WAVES enjoyed positive price action, soaring to $6.17 before backtracking to $5.63. WAVES currently has a market cap of $678M with a 24-hour trading volume of about $741 million.

Recently, the community behind Waves protocol has voted in favor of a proposal that aims to address the liquidity crisis of non-custodial lending protocol Vires.Finance.

HOT, the native token of the peer-to-peer distributed platform HOLO, has also tapped a hefty price gain of over 8.73% in the last 24 hours.

Near Protocol Rides the Bullish Wave

Recently, Near Protocol announced its flagship web3 event — Nearcon. The event is expected to occur in Lisbon and will receive 2000+ attendees.

Other Defi Tokens, Bitcoin, and Ethereum

UNI, the native utility token of the Uniswap, has also increased in value by 1.43%, to an intraday high of $9.24