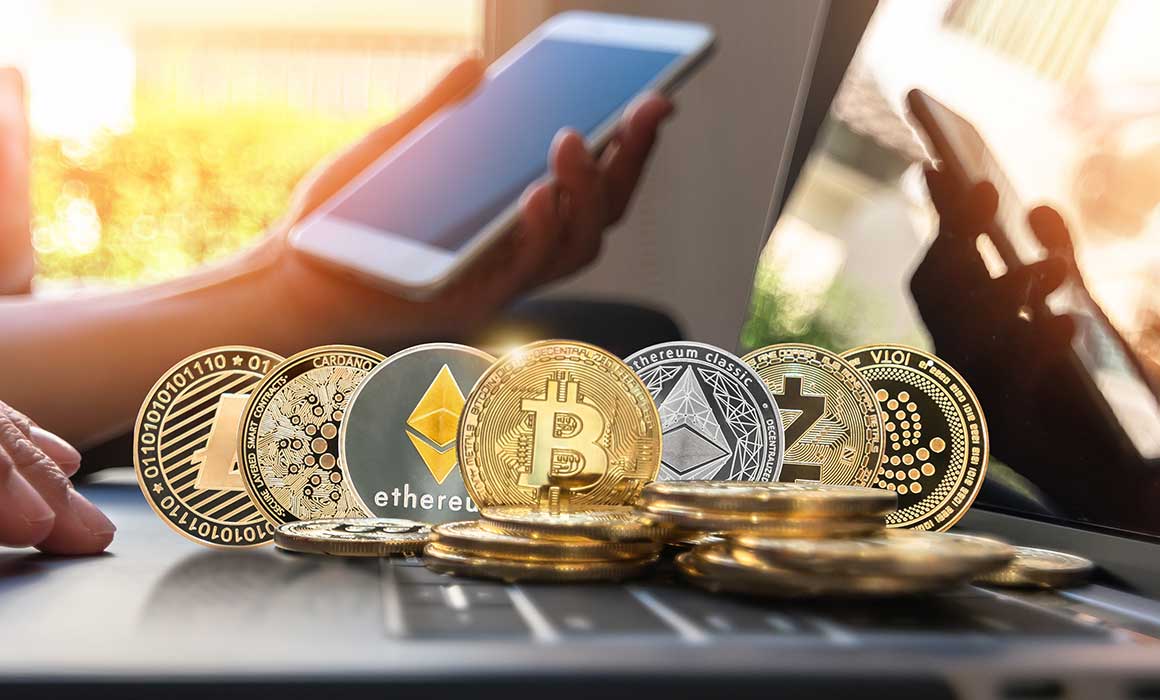 As of today, China hosts 21% of the bitcoin (BTC) hash rate, despite the area’s crypto ban. Recall that in September 2021, the government of China banned all cryptocurrency activities in china which brought a massive loss to Chinese crypto miners and even resulted in a migration of miners to other nations.

In a report, the CBECI, a part of the Cambridge Digital Assets Programme and a Cambridge Centre for Alternative Finance data, shows that China ranked 2nd in Bitcoin mining after its comeback. This increase came despite the government’s banning all cryptocurrency operations from the practice.

Also, the data reported that Chinese miners recouped up to 22.3% between September and January, notwithstanding the delay and absence of crypto space in 2021.

According to CCAF data, it is believed that the Chinese recent bitcoin traffic came as a result of underground bitcoin mining at the time. The report stated, “Access to off-grid electricity and geographically scattered small-scale operations are among the major means underground miners use to hide their operations from the authorities and circumvent the ban.”

China was rated as the world’s largest bitcoin miner, but with the ban, they crashed, resulting in a 75% drop in the 2019 rate and a total shutdown.

India, too, has tightened its hold around the cryptocurrency sector. Read more about India’s crypto ban here.

An anonymous report stated the Chinese miners in the crosshairs of the ban; forged their location using a VPN, including low mining costs, to avoid the electric company detecting their track.

In conclusion, CCAF reported that China climbed and rated 248.11 ETH in February. This year’s rate outweighed the 57.47 ETH in June last year.

According to the data, China is at the point behind the United States, which produced 37.8% of the total hash rate as of January.

It could mean that the government at the time of banning crypto in the area did not take down cryptocurrency for its miners to have a way to explore the bitcoin space.

Advertisement
Related Topics:BitcoinCryptocurrenciesethminning
Up Next