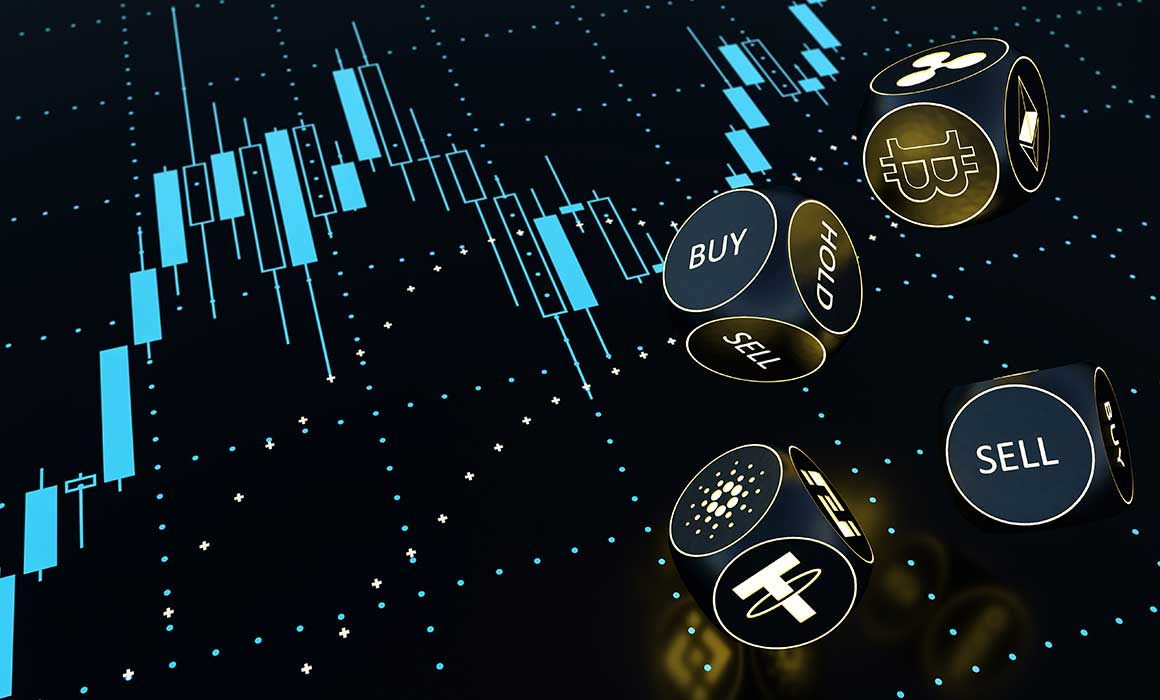 The analysis of Coinbase’s chief economist shows that the level of risk associated with digital assets like bitcoin is comparable to that of commodities such as oil and gas and stocks in the technology and pharmaceutical industries. This is the case, even though some believe cryptocurrency is a hedge against traditional markets.

The concept originated from a blog post published on July 6 by Coinbase’s Chief Economist, Cesare Fracassi. In the article, he said that “the connection between stock and crypto-asset values has strengthened dramatically” since the pandemic that occurred in 2020.

According to Fracassi, “During the first ten years that Bitcoin existed, its returns had very little to do with the performance of the stock market.” This link, on the other hand, has developed rapidly ever since the COVID epidemic first began.

The economist discussed the findings of the monthly news report that his institution produced in May. The analysis showed that the prices of cryptocurrencies like Bitcoin and Ethereum change daily by between 4% and 5%, just like the prices of natural gas and oil.

How Risky is Bitcoin?

The study found that Bitcoin, commonly referred to as “digital gold,” had a substantially greater risk profile than precious metals like gold and silver, which, according to the study, had daily volatility of between 1 percent and 2 percent. On the other hand, Bitcoin had a much higher risk profile.

On the other hand, Ether has a market valuation and volatility that are more comparable to the pharmaceutical business Moderna and the electric vehicle startup Lucid (LCID) (MRNA).

According to Fracassi, this places cryptocurrencies and other conventional asset classes in the same risk category as traditional stock markets and other asset classes. As a consequence, the market believes crypto assets will become more tied to the rest of the financial system. As a consequence, they will become more susceptible to the same macroeconomic factors that drive the global economy.

Fracassi also explained that macro factors such as inflation and an impending recession are responsible for about two-thirds of the recent dip in the value of cryptocurrencies. The worsening outlook for cryptocurrencies is “the only” thing that can “solely” explain a third of the price drop.

Advertisement
Related Topics:BitcoinCoinbaseCryptocurrencyMetalsOil
Up Next

This Largest Crypto publication aims to bring together the crypto community and join hands in uplifting the world with clarity and knowledge about Cryptocurrencies, blockchain technology, Opportunities and the future of Crypto.