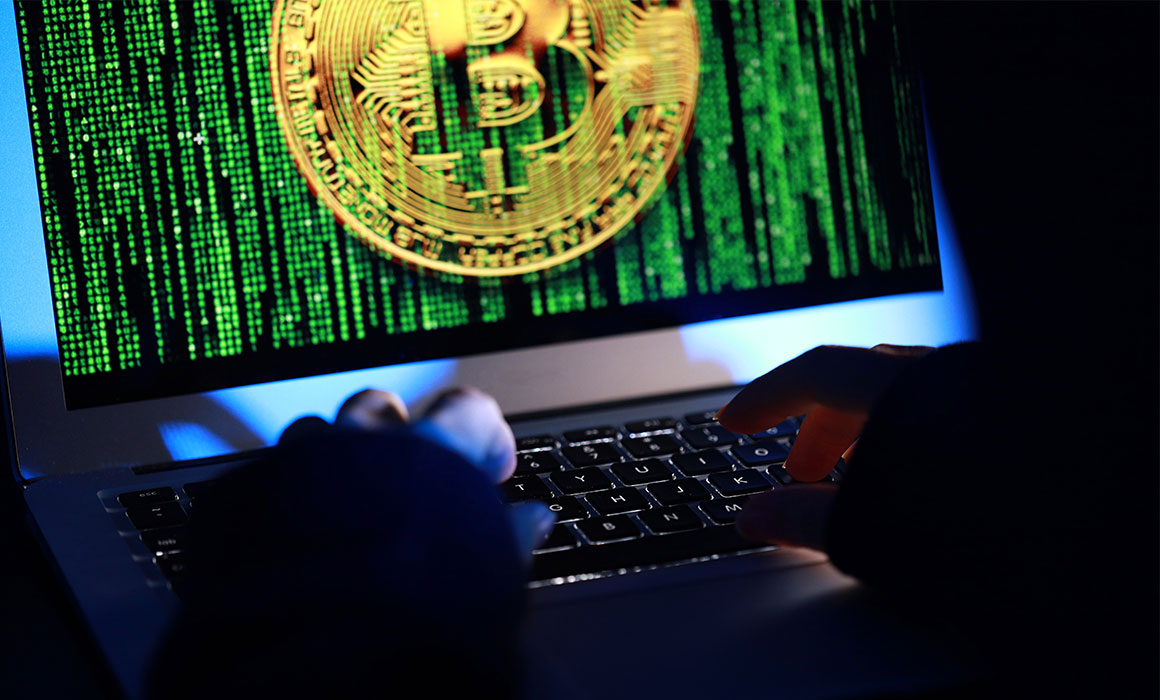 Coinbase (COIN), a U.S.-based cryptocurrency exchange, has failed to offer adequate security to its users’ accounts. This makes the user’s account vulnerable to theft and unauthorized transfers. The crypto exchange has been slapped with a class action lawsuit filed in the U.S. District Court for the Northern District of Georgia.

The lawsuit accuses the firm of causing financial harm to its users. It stated that the company permanently locked several of its user’s accounts for long periods. The firm has also allegedly violated federal law by listing securities on its crypto exchange platform.

Coinbase, the first cryptocurrency exchange to go public in the United States, is being sued with numerous lawsuits from several displeased investors. Apart from this, another class action lawsuit filed in New Jersey accused the company of allowing U.S. users to trade unregistered securities.

To add to it, a shareholder of Coinbase accused the company of misleading investors concerning the public listing of the previous year. There are yet another two lawsuits that the company is trying to solve and settle. The investors filed these through arbitration. SEC too, is currently investigating this Nasdaq-listed firm for its token listing processes, staking programs, etc.

Details of the Georgia-Based Lawsuit

This recent lawsuit against Coinbase in Georgia represents a group of more than 100 people, including the lead plaintiff, George Kattula, a Georgia resident. Kattula’s attorneys even claim that there is a possibility of the existence of more victims.

John Herman of Herman Jones LLC, the Georgia-based law firm that represents Kattula, stated in an emailed statement, “We are aware of a large number of fraudulent transactions in the accounts of Coinbase customers. We are encouraging all Coinbase account holders to review their accounts carefully and advise us promptly of any irregular activity.”

The lawsuit further adds to the details of the alleged issues, where it cites an incident from 2019. In this incident, a customer could get back into their account after over six months. The suit stated that the company has repeatedly repeated this pattern with several users. According to the filed complaint, the customers must first contact Coinbase’s support team. If the support team fails to resolve the issue, the customers have to through a formal process of filing complaints.

Now, if Coinbase fails to resolve the issue even by this means, then the customers can seek the help of arbitration to resolve these disputes. The filing stated, “… Coinbase systemically fails to follow those pre-arbitration dispute resolution mechanisms as set forth in the User Agreement, thereby rendering the provision, including its delegation provision, void …”.

According to the allegation of the lawsuit, Coinbase has proven inefficient in establishing and maintaining effective measures related to cybersecurity. This inability of Coinbase has resulted in investors losing their wallets and account access.

This suit by Kattula seeks damages exceeding $5 million, excluding the legal costs he had to incur. It asks for a binding judgement and an injunctive relief, which would prohibit the parties involved from certain activities.

Bitcoin Price Struggles at $21,000, Indicators Hint at Another Possible Decline