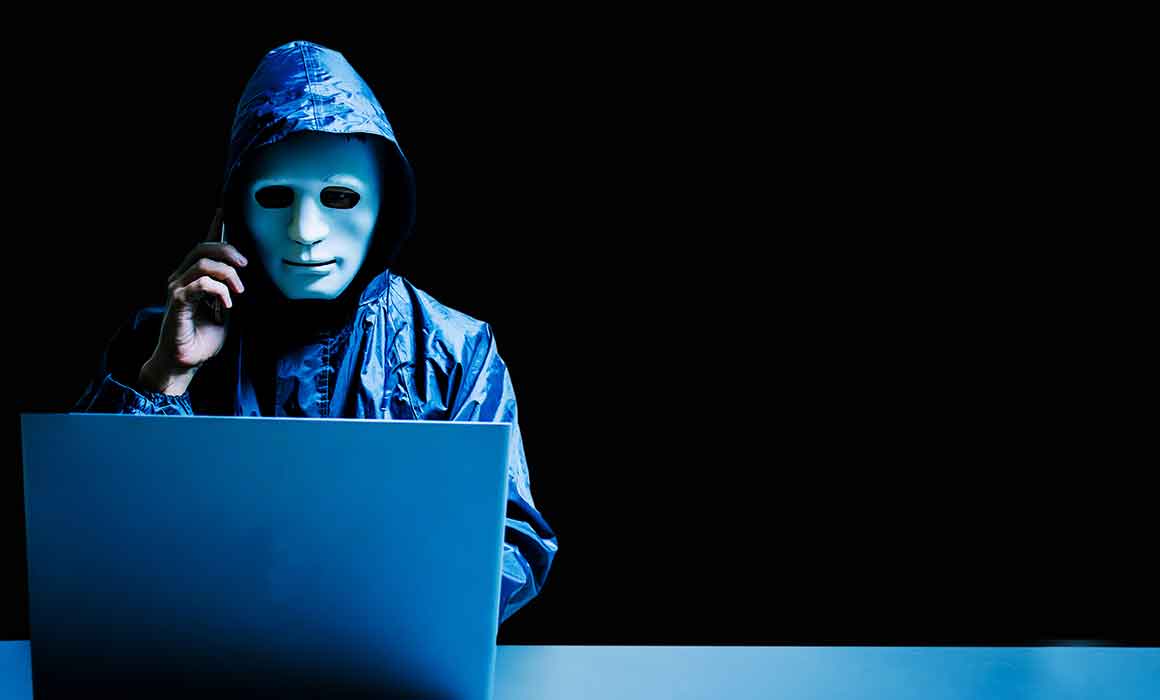 Deribit has become the latest cryptocurrency platform to be exploited. The platform stated that the attack was minimal and under control which seemed to relieve customers. Deribit support said, “Due to our hot wallet policy, we were able to limit the loss of user funds.”

You would recall that last month (hacktober), several crypto and blockchain protocols were attacked. The report puts the total loss in 2022 at $3 billion.

Deribit exchange, via their tweet, announced that the platform had been compromised. According to the tweet, the hot wallet was hacked and lost about $28 million.

Deribit said the hack is isolated and quarantined to their BTC, ETH & USDC hot wallets. More so, the client’s funds are safe, and the company’s reserve covers the loss due to the attack.

In response to the attack, the management said it has begun security checks and has temporarily suspended withdrawals. Some other activities on the platform, such as custodians Copper Clearloop and Cobo, have also been suspended.

Similarly, some other website sections have not responded, even though they were not suspended. The Deribit insight, the crypto data hub, displayed a “critical error on this website” shortly after the incident.

A Deribit representative, however, said the displayed error is a website issue and unrelated to the hack.

As part of the announcement, deposits already sent before the attack will be processed. After confirmation of the transaction, the accounts will be credited.

Deribit mentioned that the hack did not affect its insurance fund.  The exchange platform promised to incur the loss. It said it keeps 99% of funds in cold storage to limit the impact of such attacks.

Finally, Deribit has started working on a full incident review. The findings will enable them to know the details of the vulnerability that caused the attack. They have urged their customers to remain calm and expect withdrawals to resume shortly.

Since the launch of the Deribit exchange in 2016, this is the first time it has been attacked. For a platform with a $280 million daily trading volume, the loss of $28 million is minimal and shouldn’t affect all operations.

It is important to ensure all security features are intact to forestall subsequent attacks. Other exchange platforms should also beef up their security architecture to prevent attacks.