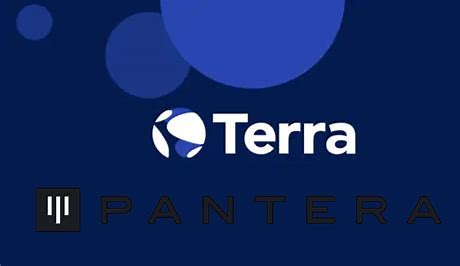 It seems that the revived Terra network is getting some much-needed support from crypto trading platforms. One major exchange announced that it would be listing Terra’s brand new token, also named LUNA.

HitBTC, a leading cryptocurrency exchange, announced on Wednesday that they would be adding Luna tokens from Terra’s new chain to their platform on May 27.

The news comes as part of a big Terraform Labs update that will see the company relaunch its protocol on May 27 and replace the old chain (Terra Classic) with a new one called Terra, or Terra 2.0. The new chain will not be a fork as it’s created starting from the genesis block, which has no shared history with Terra Classic.

The new Terra’s token will be called LUNA, replacing the old one referred to as Luna Classic (LUNC).

Dear Traders,@terra_money’s new chain token (LUNA) will be available on HitBTC on May 27th, 2022.

The old chain will be renamed to Terra Classic (LUNC).

In early May, the CEO of Terraform Labs proposed the creation of a new Terra chain without their algorithmic stablecoin – UST. Instead, he suggested that holders and developers alike be granted access through LUNA’s airdrops across LUNC stakers, holders, UST holders, and Terra Classic app developers.

The proposal was well-received according to the “Terra network rebirth poll” carried out by Terra Station. Roughly 66% of the voters voted yes to show their approval of Terra’s revival as Terra 2.0.

This revival came after Terraform lab stopped their Terra blockchain on May 12 due to their network’s massive crash. This crash saw Luna token fall by a shocking 99%, and UST lost its parity peg with United State Dollar (USD).

It seems like HitBTC isn’t the only crypto exchange aiming to work with Terraform Labs following UST and LUNA’s bankruptcy. The Binance team was quick to offer support after the recent Terra rebirth vote, and they have even offered help in recovery plans for those impacted by this event on their exchange.

On May 27, Coinbase announced that it would be delisting WLUNA – an Ethereum token representing LUNA. Coinbase’s infrastructure arm announced that they are suspending support for all potential chains associated with Terra in the near future.

Some have speculated that the CEO of Terraform Labs, who is denying these reports now, may be in touch with major South Korean crypto exchanges to ask them to list their new Luna token.

Advertisement
Related Topics:cryptoKwonLunaTerraUST
Up Next

Here’s how Ethereum Scarcity Can Increase After The Merge

Crypto Assets are Highly Risky, Yet Interest in them Has Grown: ECB