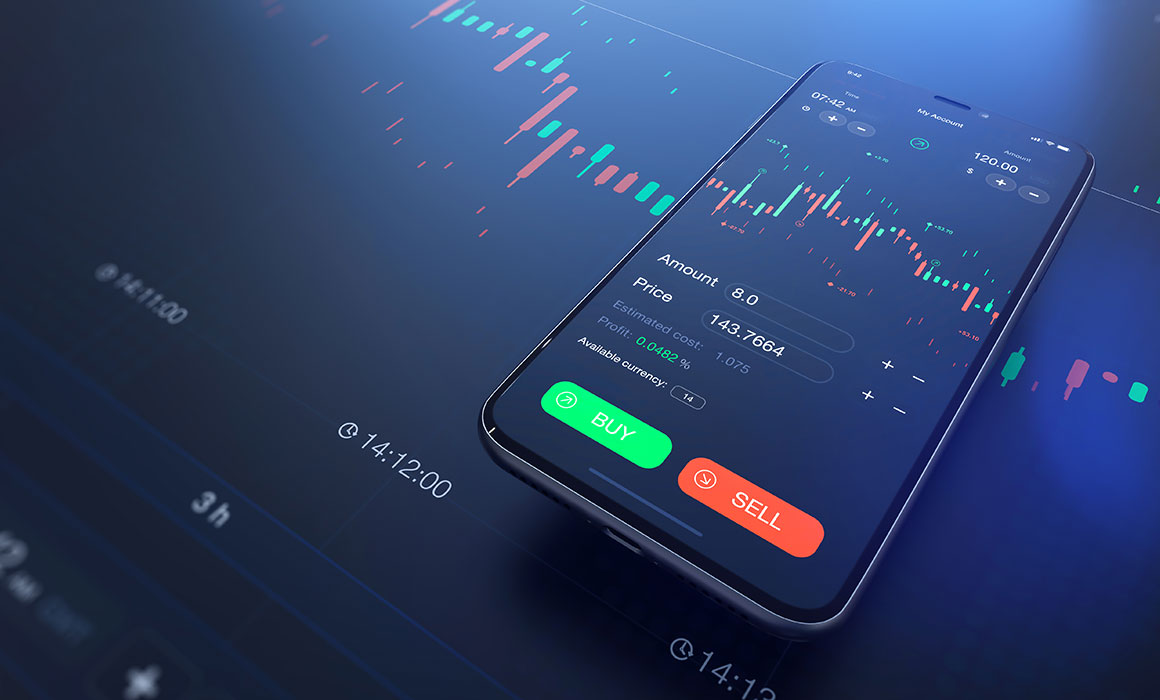 Bitcoin is still struggling to find the strength to cross above the $30,000 border. Until then, it keeps on spinning and bounding around in a potential bullish triangle pattern formation inside a tight range-bound territory.

The asset being down by over 2% over the past week, showing signs of short-term stabilization after a major sell-off in the last month.

On the side, S&P 500 has been on a 2% rise since yesterday on the account of cutting off earlier losses, thereby rising from oversold levels. Still, the approximate correlation between stocks and crypto markets falling under the 90-day timeframe has been at an all-time high.

Altcoin majors like Ethereum, XRP, AVAX, and Cosmos’ ATOM have been kneeling down against their BTC pair with recording -6%, -2.4%, and more than -10% losses respectively.

As reasoned during the bear markets, altcoins usually fall harder than bitcoin because of their heavy risk profiles.

A red scenario has been identified in the longs liquidation in crypto futures while bitcoin was racing down at $28,000.

According to the data from coinglass, more than $520 million worth of liquidations were recorded on all the major crypto exchanges after the market activity on Thursday and early Friday.

Also, ETH/BTC has been behaving like a falling knife lately with over 9% correction in the past few days. The pair has lost its support at the 40-week moving average and might head towards 0.055 if the fall continues.

Accounting for Ether futures, the liquidation in the asset has been over $230 million which is almost double that of bitcoin futures. The reasons for the prior are said to be ‘a fall in demand for the block space for Ethereum blockchain.’

Moving on to talk about Bitcoin dominance, it has broken above a year-long downward movement indicating the play out of the “risk-off” event in the crypto space with bitcoin being 2% down against more than a 10% decline in major altcoins like Solana and Cosmos’s ATOM.