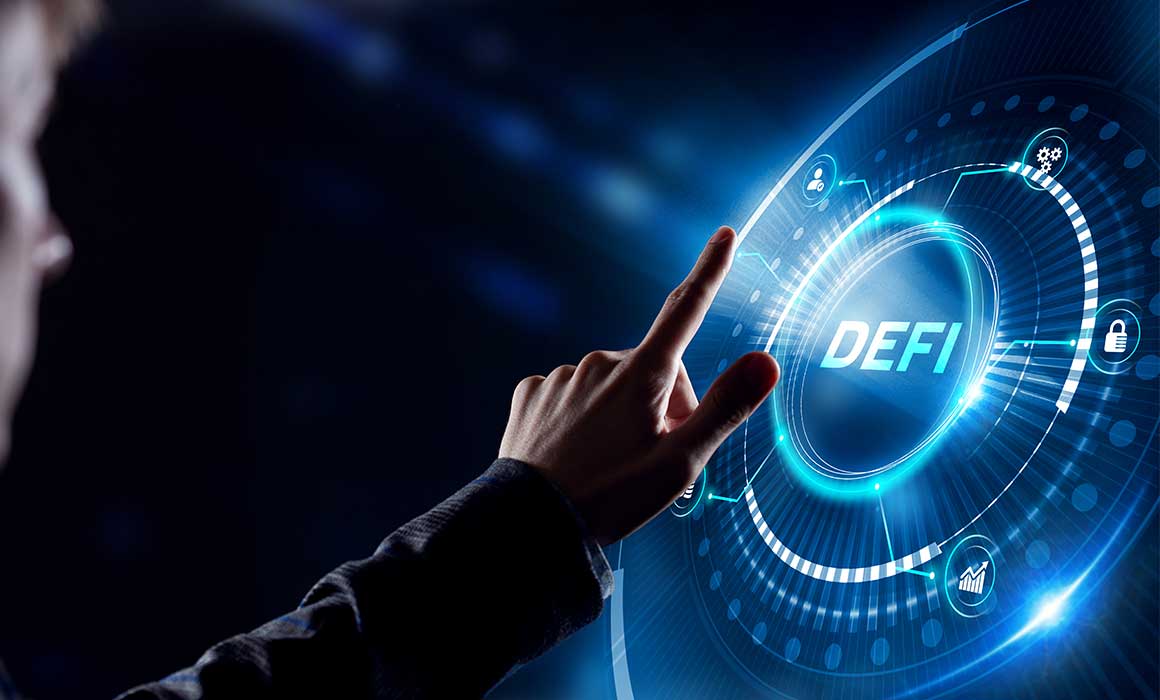 The hacking of BitKeep, a decentralized multi-chain wallet, adds to the growing list of malicious activities in the cryptocurrency ecosystem.

According to chainalysis, hackers have stolen about $3 billion from the entire cryptocurrency ecosystem. Of this $3 billion,  $718 million have been stolen from the Decentralized Finance (DeFi) protocols.

You would recall that in recent times, DeFi protocols have been the priority target of these hackers. Some time ago, BNB, a Binance-backed chain, went under attack when some set of hackers diverted over $500 million from its cross-chain bridge.

Similarly, Mango Markets and TransitSwap, a DEX aggregator, were hacked. The attack saw the Mango market lose about $114 million and TransitSwap lose $21 million.

It is important to know that these attacks come in various forms and take a period to be finally executed. The common feature of all DeFi attacks is finding a loophole in the protocol and capitalizing on it.

BitKeep, a DeFi protocol, lost about $1 million to a hacker. According to Peckshield, a blockchain security company, the hacker exploited BitKeep’s swap features on the BNB chain. BitKeep eventually confirmed the attack the following day.

According to the BitKeep team, they swung into action immediately and were able to contain the attack; hence minimal damage was caused to the tune of $1 million. The team, therefore, announced the suspension of the swap service while working with security agencies to track and apprehend the hacker.

In addition, BitKeep has reiterated its commitment to customers’ welfare and has promised to reimburse the customers who lost their investment to the attack. They promised anyone with useful information on the attack or hacker a handsome reward.

The BitKeep development team has launched a Safety Assurance feature to curtail future occurrences. This feature will allow users of the DeFi protocol to check if their wallet is at a security risk due to a Swap transaction.

DeFi protocols that engage in crypto-based transactions like swap and exchange have been attacked several times in the last year. The likes of Solana-based Mango Market, TransitSwap, and the latest, BitKeep, amongst others.

These attacks, therefore, call for concern as both customers and the protocol developers run at a huge loss. Most times, the damages caused are irreparable. It is, therefore, important to build robust security architecture around swap transactions, as recent events show that DeFi bridges and swap transactions remain the target of these hackers.

Ripple (XRP) Price Forms a Symmetrical Triangle Pattern, What Does It Mean?