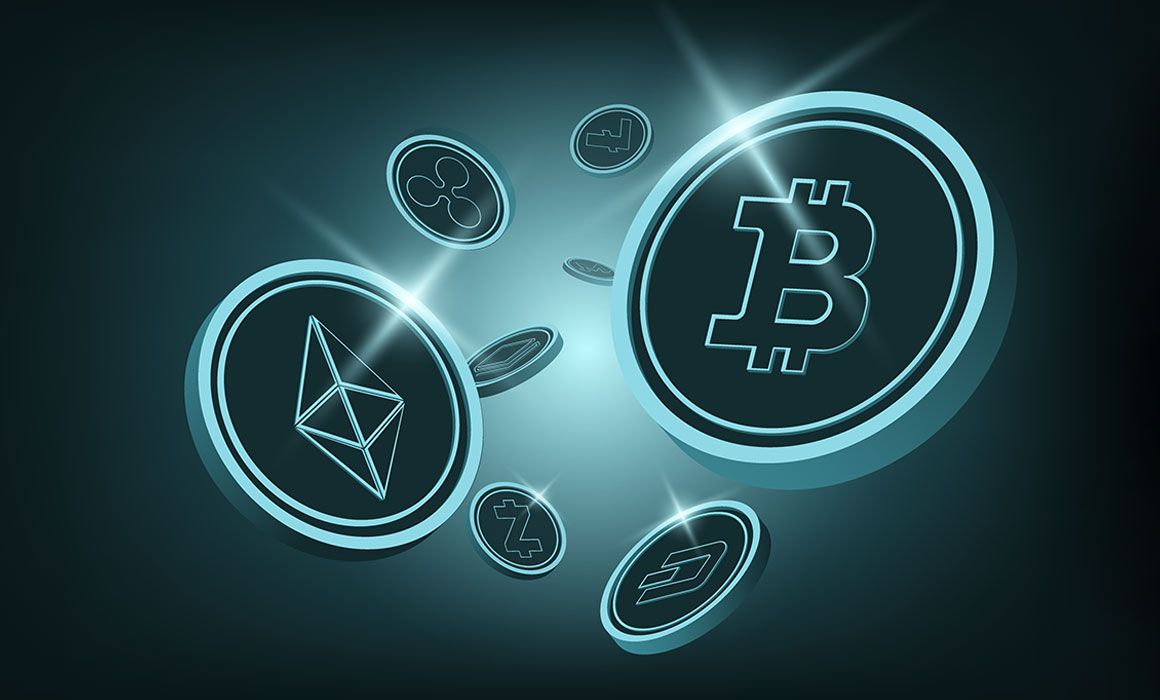 TVL refers to the total value of digital assets deposited into decentralized applications. It also represents the sum of all staked cryptocurrencies that offers consistent passive income to holders through interest and rewards through dApps.

DeFi protocols allow users to deposit digital assets into automatic financial applications, with all but a few running on the ETH blockchain. The DeFi protocols are backed by automated codes known as smart contracts, allowing users to take loans or earn interest using their assets as collateral, similar to banks.

DeFi users can typically receive better interest rates than they would at traditional financial institutions due to lower overhead costs enabled by operating on an automated decentralized network.

Why did the DeFi TVL Surged?

This 19% increase in the total value locked is mainly due to the spike in the TVL of the top 7 smart contract chains.

Ethereum hosted the most value locked in July. On July 1, Ethereum TVL was around $46 billion, which jumped to approx $55.4 billion on July 24.

Second on the list was Binance Smart Chain (BSC), with the most value locked after the collapse of Terra. On July 1, BSC TVL was somewhat $5.97 billion. However, on July 24, BSC TVL climbed to $6.64 billion.

Solana blockchain increased from $2.47 billion in TVL within the same period to $2.74 billion. Polygon and Cronos also witnessed an increase in TVL by $240 million and $100 million, respectively.

The Head of Bitooda Explains Why Ethereum Will Flip Bitcoin