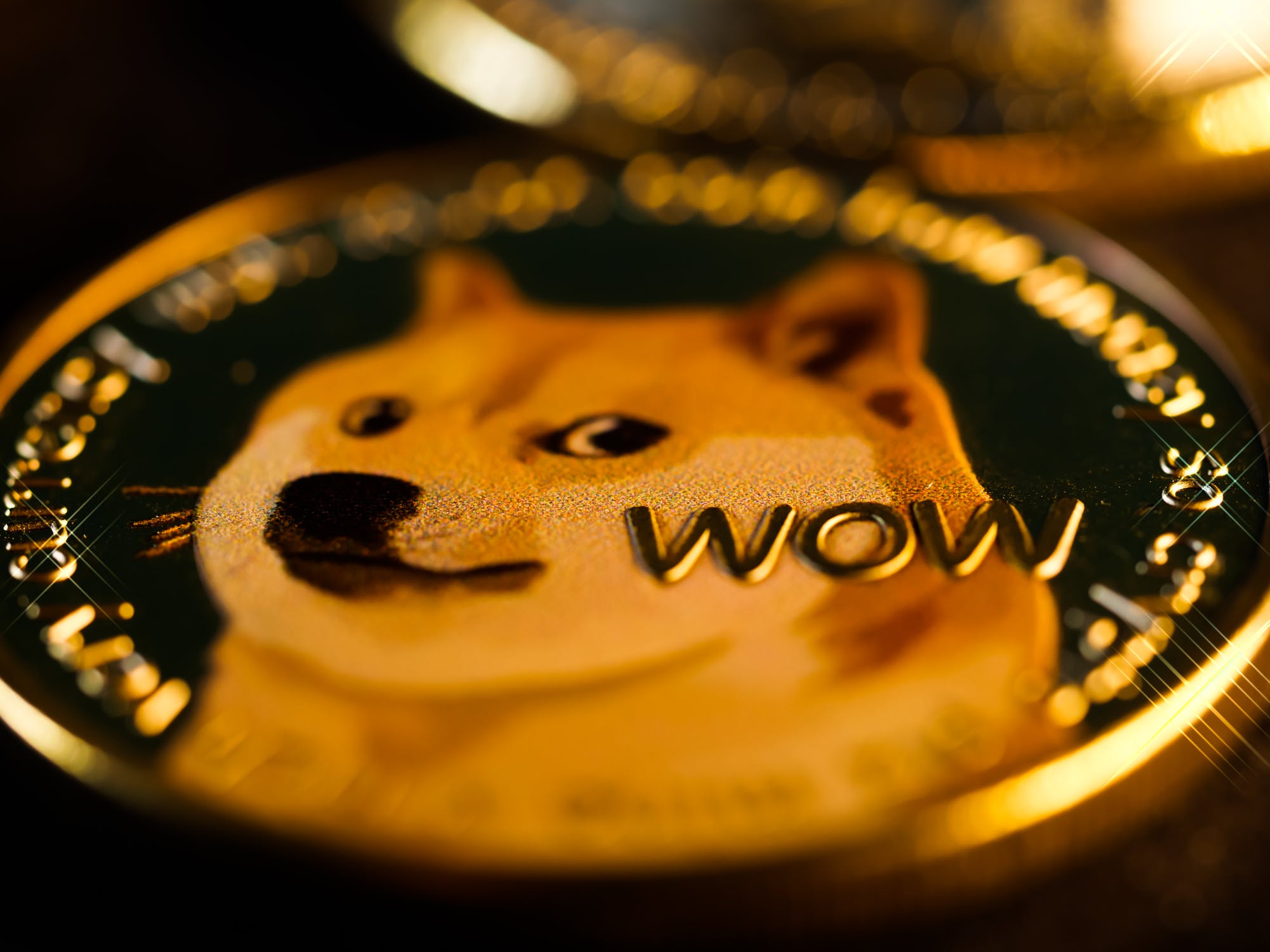 Mark Cuban focused on the applications of Cardano and DOGE and which has the most potential. He said Cardano is like Polygon and Ethereum.

He said when he considered the number of transactions on the blockchain; it’s safe to assume that most people in Africa are not really using Cardano as much as expected. Cuban says that while Cardano had smart contracts for some time, he doesn’t see where it’s impacted much.

Cuban believes that the next big thing in applications could be built on Cardano, but it’s not happened yet. “The door is open for this to happen,” he said and added: “But I haven’t seen any applicants.”

The billionaire also said that if Charles Hoskinson came onto “Shark Tank,” he would ask him where all his revenues are. He emphasized that just because it is crypto doesn’t mean revenues are unimportant.

Cuban notes that the problem with distorted market caps isn’t just an issue for Cardano, pointing out Dogecoin’s $9.3 billion market cap and Shiba Inu’s $6.7 billion market cap, according to CoinMarketCap. Cuban rounded up by saying he believes DOGE has more potential applications than Cardano at the moment.

Cardano’s price has fluctuated heavily in the last two days, and it is currently trading at $0.55, just after bouncing off the 20-day EMA at $0.50.

The 20-day EMA is sloping up, indicating that the path of least resistance to success may be towards a price increase. In addition, we have positive readings for both RSI and MACD; this means buying pressure could also become stronger if these metrics continue forward.

If the price of ADA/USDT reaches above $0.55, it could start a march towards $0.63 and then to $0.70. There might be strong bear resistance at this point. The bears will have to sink the price below the 50-day SMA to cancel this positive outlook. This could limit the price for a few more days between $0.40 and $0.55.

Lately, buyers eager to keep up this momentum defended the 20-day EMA ($0.07). Dogecoin (DOGE) will be making another run at $0.08 soon. But the long wick candlestick on Aug 8 shows that bears are not giving up also.

The moving average indicates a balance between supply and demand, but the RSI is on edge, with positive readings suggesting an advantage to buyers. If the price continues to rise beyond the $0.08 resistance, it may complete an upward triangle pattern. The pair could then start a rally to the psychological resistance at $0.10.

But if the price turns down from its current level of resistance, there is a chance that it could stay inside this triangle for another few days before exiting. If the bears can sink prices below the trendline, it would invalidate this bullish setup.