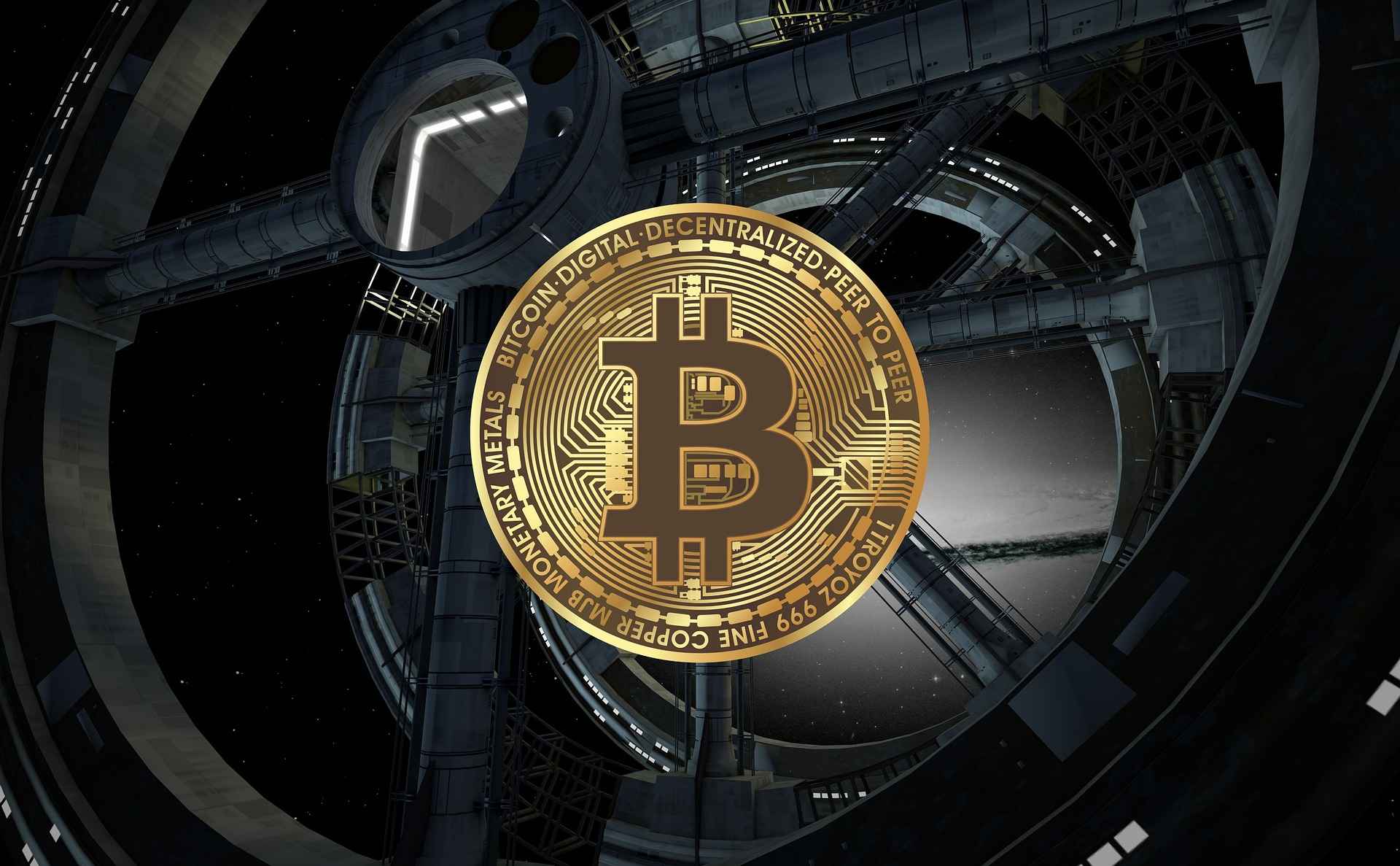 El Salvador started accepting Bitcoin as legal tender on 7 September 2021, making it a recognized medium of exchange for goods and services.

Despite being the smallest nation in Central America, El Salvador’s acceptance of Bitcoin impacted some of the larger nations in the region. However, that was before Bitcoin went full-swing into the 2022 bear market and took the country’s adoption of the cryptocurrency to the backseat.

El Salvador and its president are in the news again after a tweet from Nayib Bukele.

In the tweet, Bukele, on behalf of El Salvador, announced new plans involving Bitcoin. And soon after the announcement, another development followed.

We are buying one #Bitcoin every day starting tomorrow.

2022 undoubtedly, has been a trying year for cryptocurrencies. However, despite the general southbound direction of the crypto market, several developments turn up once in a while, showing that the faith of the crypto community remains solid and unwavering.

In the tweet, the El Salvadorian president announced that “We (El Salvador) will be buying one $BTC every day, starting tomorrow (Friday, 18 November 2022)”.

El Salvador was one of the first countries to adopt BTC as a legal tender and was highly celebrated for it. However, this announcement from its president shows that El Salvador’s pro-Bitcoin stance has stood the test of the bear market after all.

So far, the country is still down on its initial Bitcoin investment, given the cryptocurrency’s price action this year. However, their total Bitcoin holdings now amount to 2,381 and are expected to rise by one BTC daily.

Regarding the recent FTX saga, there were reports that the country had some of its Bitcoin in the fallen exchange. However, these reports were quickly dismissed by Changpeng Zhao, the CEO of Binance, after a conversation he had with the El Salvadorian president.

A few hours after Bukele’s tweet, Justin Sun, the founder of Tron, echoed the former’s announcement.

Dollar-cost averaging is a method of buying Bitcoin on a regular schedule, as opposed to in response to market fluctuations. The benefit of DCA is that it takes the emotion out of the decision-making process, which results in an investor spending less money overall than they would if they tried to time the market.

Many have worried about the potential of the recent FTX collapse to prolong the current bear market, which is why Bukele and Sun have chosen to use the DCA technique. Analysts are concerned that Bitcoin, which has already lost more than 70% of its value since reaching a record high of $69,000 a year ago, could decline to $13,000 or even lower.

Right after breaking these essential supports, the general market downtrend started again. On 10 November, despite the bulls’ attempts to create a bounce, the cryptocurrency price ultimately crashed to the $15,600 zone. This suggests that the $15,600 level has become a critical support zone, while the $18,000 zone is now a resistance.

For an uptrend to start, Bitcoin has to break above the upper resistance (red line). However, if the bears push the cryptocurrency price lower than the $15,400 zone again, Bitcoin will resume its downtrend and may test the $13,000 zone.

How FTX Collapse Is the Lehman Brothers of Crypto Sector?