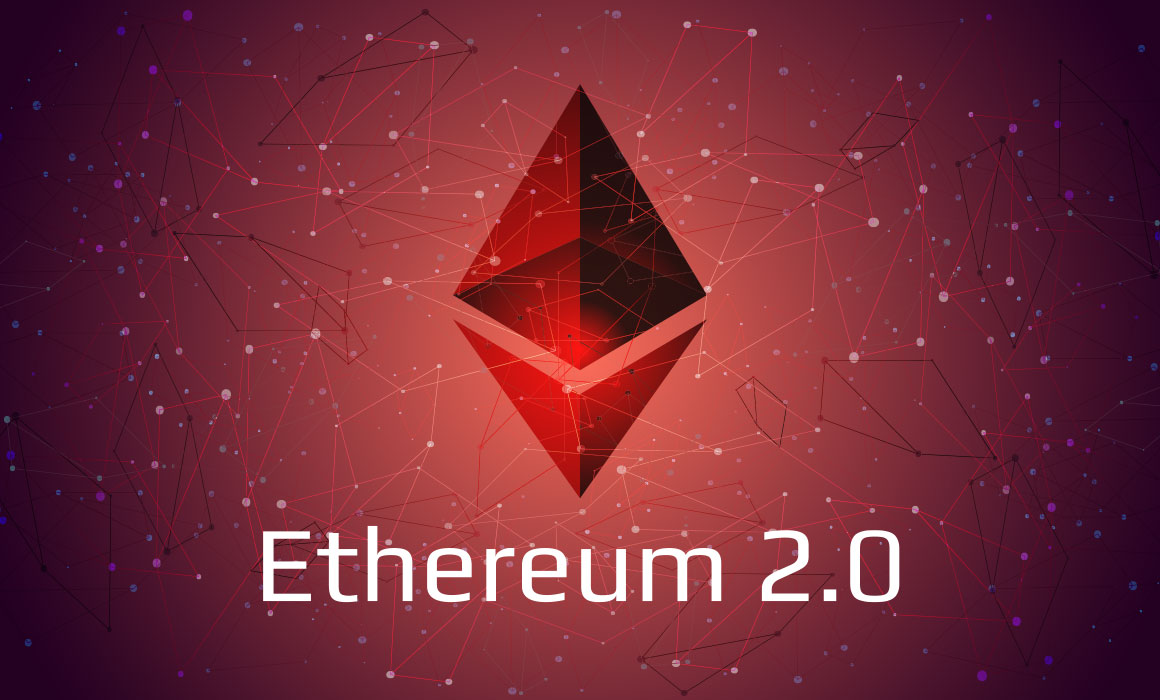 It was a mixed week for the cryptocurrency market, with Ether and ADA making gains while most other coins saw losses. The reason for the outperformance of these two coins is that they are both weeks away from upgrades on their respective blockchains. Ethereum is getting ready to switch to Proof of Stake, while Cardano will upgrade to a new consensus algorithm called Vasil.

Both of these upgrades are highly anticipated by the crypto community and could lead to more adoption of these two coins. Ethereum has struggled to scale in recent years, so the switch to Proof of Stake is seen as a way to help it handle more transactions. On the other hand, Cardano is still a relatively new coin but has already shown promise with its Vasil algorithm.

Traders are busy betting on the Merge during its build-up. They had been waiting for this change since Bitcoin underwent an upgrade in 2017, and now that it’s finally coming, there is no looking back.

Traders Continue to Bet on Upgrades

The cryptocurrency market has been volatile this summer, with bitcoin declining and ether gaining popularity. Market reports from Ledger Prime indicate that bearish options strategies are currently popular regarding cryptocurrencies’ overall trend patterns over the next few months.

Strategies like the bear put spread (2.8K), with limited risk, have been prevalent this week; some investors consider prices are low enough; as a consequence, strategies such as bull call spreads may gain momentum.

This week, the most popular ether strategies were the bull call spread and bear diagonal spread. During the week, momentum traders were evenly divided between calls and puts. The interest in near-term downside exposure was more dominant, while optimism for the end of the year remained strong.

The payroll report is one of the most anticipated monthly economic releases in America and this month’s survey held significant implications, as reported by crypto trading firm QCP Capital. The unemployment rate in the U.S rose to 3.7%, but it’s still around a multi-decade low.

Cardano is an interesting cryptocurrency that’s showing some promise. It seems to be in a consolidation phase, but its performance above the moving averages suggests it could soon rise again. This tells us that there is demand at lower levels, which will most likely lead to an up-move.

The 20-day EMA has flattened out, and the RSI is positive. This indicates that selling pressure will be reduced in coming sessions. The ADA/USDT pair could rally to the downtrend line if buyers sustain prices above $0.50. The resistance at $0.50 could be overcome by the bull market, leading to a rally up until $0.80

The ETH turned down from its 20-day EMA ($1,61), but the bullish pressure was too much for sellers, and they couldn’t dip below the H&S neckline.

The price of Bitcoin is currently trading at $1,600 on the 50-day SMA and has bounced off its neckline. Bulls are predicted to overpower the bears and take control of this market. If they succeed, it is possible that Ethereum could increase its price drastically. The price is expected to continue its rise and reach $2,030 eventually.

Data Reveals the US States Most Interested in Bitcoin and Ethereum.