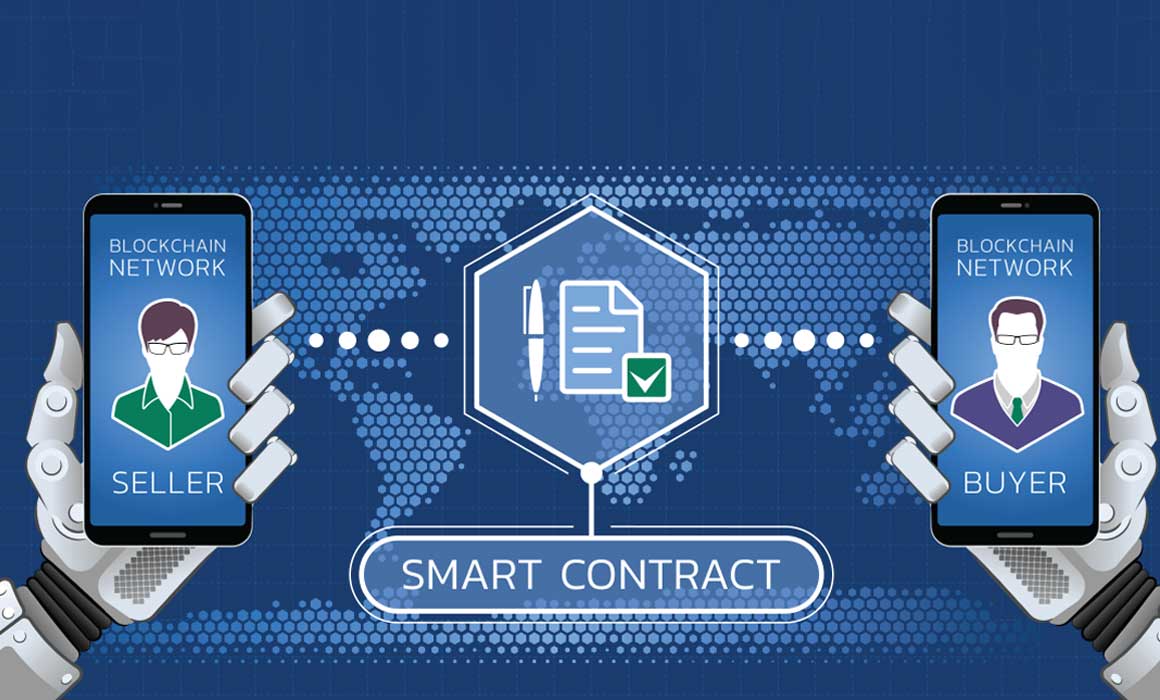 A smart contract security audit is an everyday activity that crypto projects focus on achieving before launching their products to the public. Smart contracts control the functioning of decentralized finance and NFT platforms. They need to be audited before they are made public to spot loopholes, bugs, and vulnerabilities that hackers can exploit.

If a smart contract is exploited, it could lead to the platform losing funds. There are cases of smart contract exploitations where people lose millions of dollars to hackers. Transactions on the blockchain are final, and once they are done, they can’t be reversed. This is why smart contract audits are necessary.

The job of smart contract auditors is to analyze the code, look for bugs, and create reports with feedback on what needs to be changed.

Smart contract audits are done to improve the functionality of the platform. With the number of attacks that crypto platforms face, the codes must be analyzed for bugs to prevent the loss of money. An attack also reduces the brand image of a crypto platform.

Advertisement
Related Topics:featured
Up Next