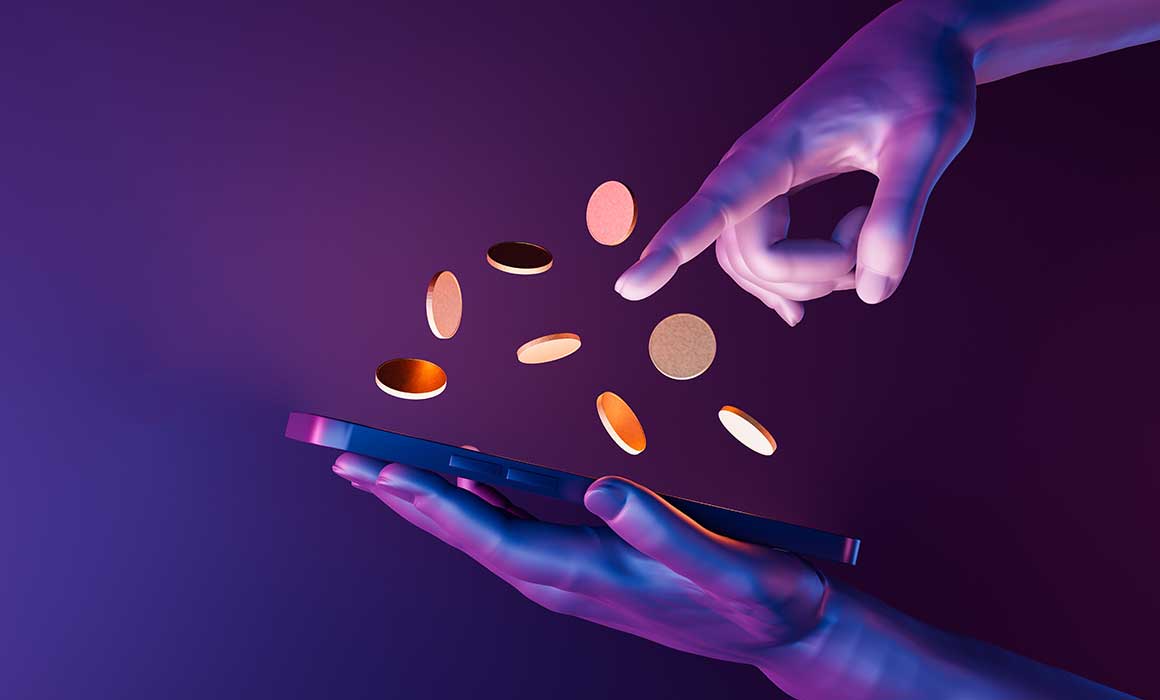 Formula 1 is set to debut in the Metaverse, and it is now the next big thing to happen in the world of non-fungible tokens, or NFTs, as they are more popularly known. With their recent trademark filings, the Las Vegas Grand Prix will be the first Grand Prix event with as much presence in the Metaverse as on the tracks of the Sin City.

This time, what happens in Vegas will transcend into the Metaverse! All the hype around the November 2023 event is genuine, as is becoming apparent now, not just because of the general race-fever of Formula 1 fans but also because of what this can mean in terms of the intersectionality between the real and virtual in the context of motorsports.

Formula 1 filed two trademarks with the United States Patent and Trademark Office (USTPO). This development took place on August 23, and the world learned about it from the tweet of Michael Kondoudis, a licensed trademark attorney. The tweet disclosed that the filing would overarchingly cover the space of NFTs, cryptocurrencies, and the Metaverse in general.

While the Las Vegas Grand Prix looks like F1’s foray into the Metaverse, individual teams and motor companies already have link-ups with crypto-based entities. However, in the French Grand Prix, for example, several teams had to pull any crypto-oriented branding or advertising, thanks to the somewhat restrictive laws France has in place relating to this sector. So, Las Vegas is all set to make a head-turning change in how Formula 1 has been pictured all this time.

Many motor companies are finding their inlets in the crypto sector to be able to reach out more to fans and loyal consumers. For instance, McLaren Automotive’s collaboration with MSO Lab to bring out limited edition NFTs

Something very similar is cooking between MotoGP and CryptoDATA Tech. Hyundai motors are reportedly also about to launch their NFTs, so clearly, the 2023 Las Vegas Grand Prix is a trendsetter.

Why Does Wolf of Wall Street Compare Low Cap Crypto to Penny Stock?