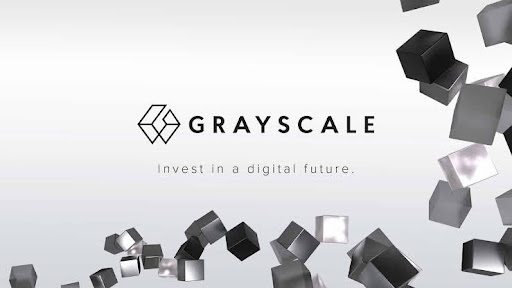 The goal of the new product is to expose investors, through an exchange-traded fund, to companies lying in between digital assets, finance, and technology. Grayscale Investments stated that these companies are bringing about a digital economy evolution.

According to the press release, the CEO of Grayscale Investments, Michael Sonnenshein, said, “This product draws upon our historical strengths while furthering our evolution as an asset manager that helps investors build portfolios that can stand the test of time,”

The firm aims to turn GBTC, the Grayscale Bitcoin Trust, into a spot bitcoin exchange-traded fund. However, the product is yet to be approved by the Securities and Exchange Commission, the U.S markets regulator.

The future of Grayscale  Finance UCITS ETF will be listed on Deutsche Börse Xetra, the London Stock Exchange, and Borsa Italian. In addition, to further mark the firm’s expansion across Europe, the product will be passported for sale while listing with the ticker GFOF.

Grayscale, in February 2022, listed an exchange-traded fund in the U.S, which also tracks the finance index. On the Grayscale website, a tracker showed that the ETF on Friday fell from about $26 on the 1st of February and closed at $14.69.

The ETF Global Head at Grayscale Investments, David LaValle, said, “At Grayscale, we have long believed that the digital economy will be a key driver for the growth and development of the global economy. Through the GFOF UCITS ETF, European investors now have the opportunity to gain exposure to companies that are globally active and are critical to the growth of the financial system”.

Alongside Grayscale, the GFOF UCITS ETF was created with HANetf. HANetf is the first ‘white label’ UCITS ETF complete services issuer in Europe. Some Greyscale holdings include Block, formerly called Square, Coinbase crypto exchange, and Robinhood. Likewise, the firm is also a subsidiary of the parent company of CoinDesk, Digital Currency Group.