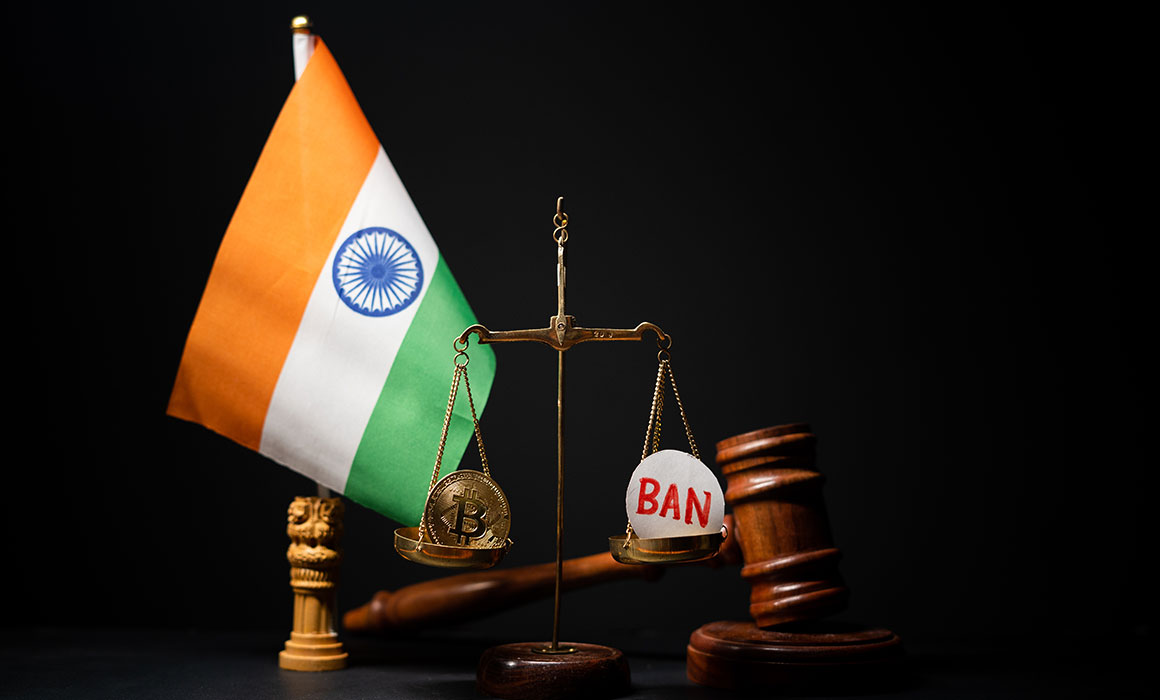 India has been broadly supportive of bitcoin and other cryptocurrencies. For instance, India’s central bank has backed a ban on cryptocurrencies over risks to financial stability, but the federal government may be shifting its perspective.

The recent news about taxation on cryptocurrency income is considered by many in this industry as a sign that regulators accept these technologies for what they are: modern financial innovations with real potential to revolutionize how we do business.

The lack of clarity from government officials about how cryptocurrency will be regulated has caused concern among consumers. Singhal, an engineer turned entrepreneur who recently left his position at Amazon to found CoinSwitch with fellow ex-colleagues, told local reporters that ‘this uncertainty is what’s keeping people away from investing or using digital currency for transactions now.’

CoinSwitch, which is valued at $1.9 billion and operates in India’s leading tech hub of Bengaluru with more than 18 million users- backed by Andreessen Horowitz, Tiger Global Coinbase Ventures is one the largest crypto companies in India making it an important player in this.

The Central Bank of India has raised concerns about private cryptocurrencies, but Prime Minister Narendra Modi believes these emerging technologies should be used to empower democracy and not undermine it.

In April, CoinSwitch and some other exchanges disabled rupee deposits through the state-backed network. This action came after a number of exchanges struggled to partner with banks and allow the transfer of funds within India’s borders – something that is essential for any successful cryptocurrency exchange in this country!

According to CoinSwitch CEO Ashish Singhal on Sunday, India must establish rules on cryptocurrencies to protect investors and boost their crypto sector. Singhal believes the taxation and advertising regulations are welcome development but he insists India still needs to develop a set of rules.

To ensure the security of crypto assets, India should create norms for verifying identity and transferring them. For exchanges in this country, there is also a need to establish mechanisms so they can report any transactions that take place on their platform if need be.

It is difficult to say how many people in India are invested in cryptocurrencies, but CoinSwitch estimates this number is at 20 million, with total investments of over $6 billion.

The fear of regulatory uncertainty has been widely felt. In April, Coinbase launched in India but quickly paused use for the state-backed inter-bank fund transfer service just a few days after.

In May, Coinbase CEO Brian Armstrong later said that the move was triggered due to “informal pressure” from India’s central bank.

CoinSwitch’s UPI service has been temporarily suspended to allow for talks with banking partners and the regulators. They are trying their best so that this transfer can be restarted as soon as possible.

“We are pushing for regulations. With the right regulation, we can get the clarity,” he said.

Survey: People Wish To Be Paid in Crypto To Exercise Within The Metaverse