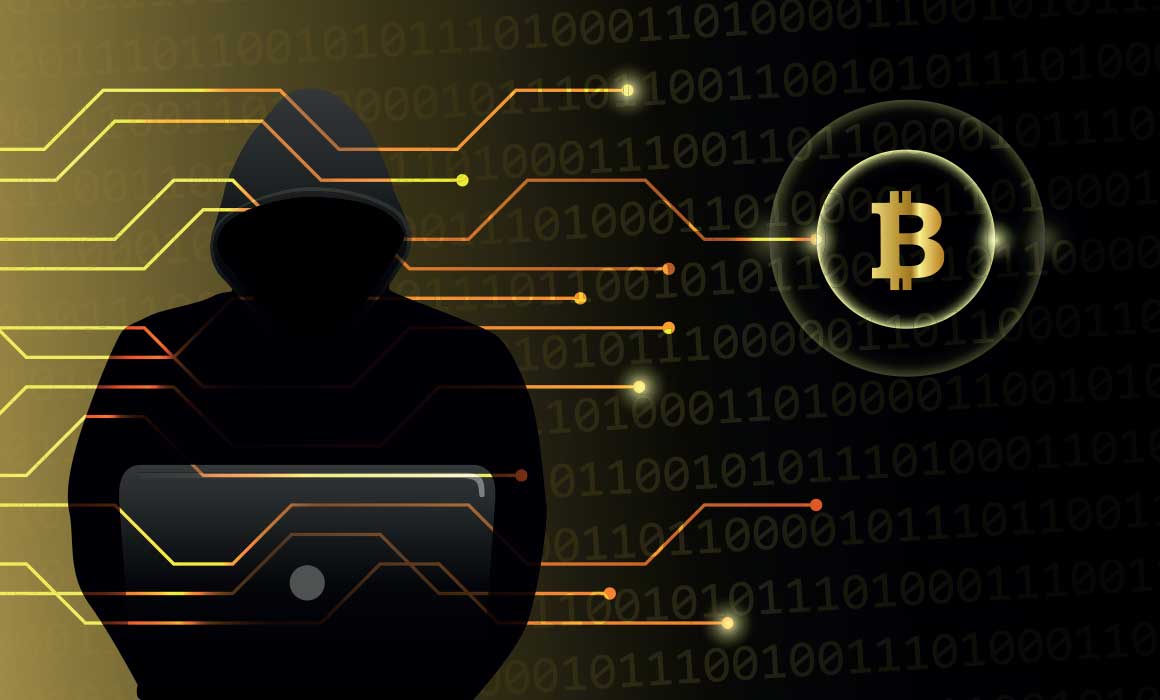 Japan’s National Police Agency (NPA) and Financial Services Agency (FSA) published a joint statement on crypto scams. According to the report, Lazarus, North Korea’s state-sponsored cybercriminal group, is behind the several years of cyber attacks in Japan, including cryptography.

The two agencies published this advisory statement to raise awareness amongst people about the ongoing crypto hack trend and asked them to stay vigilant of such phishing attacks.

They named this statement ‘public attribution’; according to the local reports, this is the seventh time in Japan’s history that the government has published such advisory statements.

Details of the Joint Statement

As per a report by the Japan news, phishing and social engineering techniques were the standard models used by these cyber criminals to orchestrate these attacks. The report further stated that these criminals focused more on the crypto funds because the systems loosely manage these assets.

Allegedly, these North Korean-based hackers impersonated themselves as crypto company executives to approach the target companies and their employees via emails and social media. After establishing contact with these employees, these attackers try and bait them into clicking malicious links or attachments.

Through this, they infect the internal systems of these companies with malware and make off with crypto assets.

The statement further mentioned some general security pointers, whereby the agencies advised the targetted companies to store their private keys in an offline environment and to be careful while opening any email, document, or hyperlink.

They urged the companies to ensure that they should refrain from downloading files from sources whose authenticity cannot be verified- even more so when the application is related to crypto-based assets.

It is responsible for the Sony Pictures attack in 2014, the WannaCry ransomware attack of 2017, and several cyber raids on pharmaceutical companies in 2020, including COVID-19 vaccine developers AstraZeneca.

Earlier, the Federal Bureau of Investigation (FBI) of the United States issued an alert concerning the surge in smart contract hacks.

In April this year, the United States accused these of being responsible for the $622 million worth of Axie infinity exploit. They attacked the Ronin network, the Ethereum sidechain that the P2E crypto game Axie Infinity uses.

Later in June, Lazarus was the lead suspect in the $100 million raid on Harmony protocol. In this hack, they targeted layer-1 Harmony’s Horizon bridge, the cross-chain bridge that Harmony uses to connect to Ethereum, Binance Chain, and Bitcoin.

The internet security researchers at ESET Labs flagged a bogus Coinbase job listing in August, a Trojan horse that this cybercrime group deployed. They repeated this method of attack with Crypto.com job advertisements too.