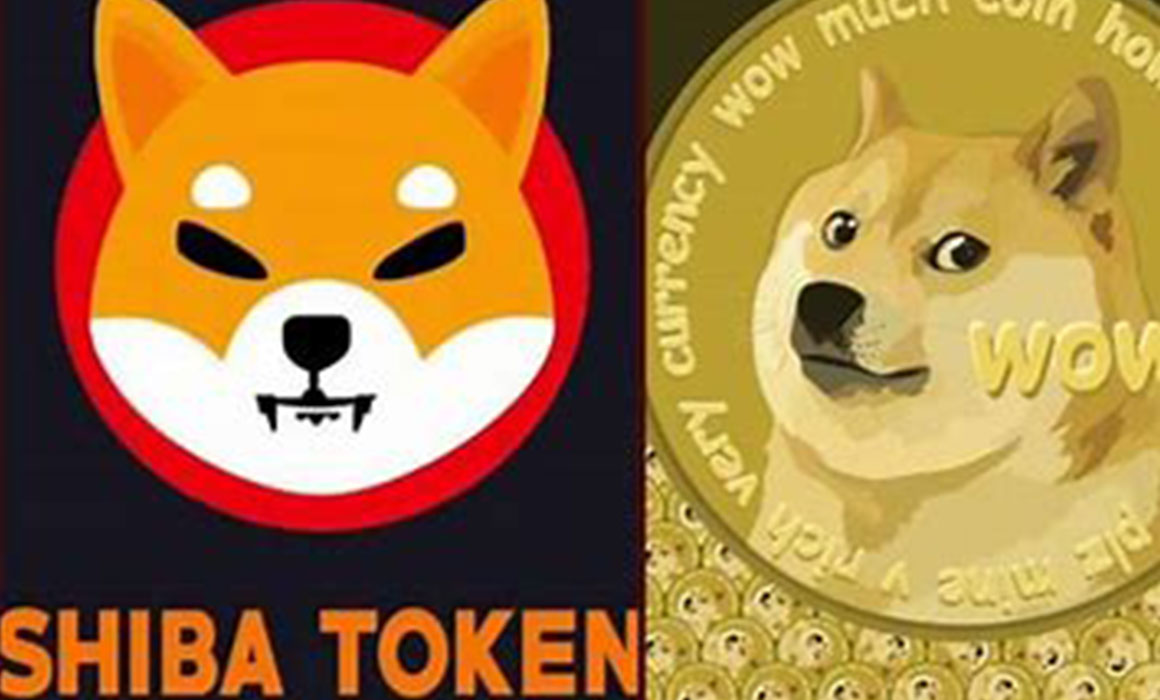 The two biggest Meme coins have taken hard hits following the sell-off in the broader crypto market that saw a total loss of about 2.2% of its capitalization. This loss amounted to about $11 billion, bringing the total capitalization of the crypto market to a low of $960 billion.

Out of the $11 billion of liquidation the market experienced, the trade liquidations on Shiba Inu and Dogecoin combined to take a staggering $2 billion.

The price of Dogecoin retested the $0.0611 zone severally over the last week after breaking out of this level in a powerful impulse move to the upside on 4 October.

The price of Dogecoin was especially positive last week. After the announcement that Elon musk planned to buy Twitter and possibly integrate Dogecoin as one of its core payment systems, investors happily jumped in and pushed the price upwards.

However, the price of the meme coin broke through the $0.0611 level to the downside, losing as much as 5% overnight.

After hitting a low of $0.0059, Dogecoin’s price action has started to correct itself and is moving up to retest the $0.0611 zone.

Price action on Dogecoin, showing a breakdown of the $0.061 support and the following dip | Source: Tradingview

The bears are ready and waiting at this zone. They will try to push back against the bulls. If the bulls fail to reclaim the price levels above the $0.061 resistance, the resulting move to the downside would be devastating and take Dogecoin as low as $0.055.

The price action on Shiba Inu seems similar to that of Dogecoin, except that Shiba Inu’s move to the downside over the last day is more severe than Dogecoin’s.

Unlike Dogecoin, the trendline Shiba Inu broke through held for longer.

Shiba Inu broke the $0.00001100 resistance to the upside around late September and had been retesting this zone. However, overnight and just like Dogecoin, Shiba Inu also broke this trend to the downside, falling nearly 7%.

BitMEX, one of the most popular crypto exchanges, announced their listing of six new assets, including Shiba Inu. However, this announcement was not enough to save the meme coin, as it tumbled as hard as most others.

Over 1.6 billion in trade liquidations have happened on Shiba Inu in the last 24 hours, taking a relatively huge percentage of the total $11 billion market liquidation according to data from Coinglass.

Overall, Shiba Inu is trading 88% below its all-time high and 60% below its price at the start of the year.

SHIB and DOGE in the News

This week, the number of Shiba Inu users has been observed to have increased by 2,200 after the long-awaited Shiba Eternity launch.

Shiba Eternity is a multiplayer card game with several collectible Shiba Inu-inspired cards. Overall since the game’s launch on iOS and Android, the number of addresses holding at least one Shiba Inu has reached a high of 2,193,520.

On the other hand, Dogecoin is still being watched by the larger part of the crypto community following the imminent purchase of Twitter by Elon Musk.

In other news, according to reports from to whale monitoring platform @dogewhalealert on Twitter, whales have been observed to have moved almost 3 billion Shiba Inu and 4 million Dogecoin around in total over the last few weeks.

This may signal a potential move to the upside after this dip.