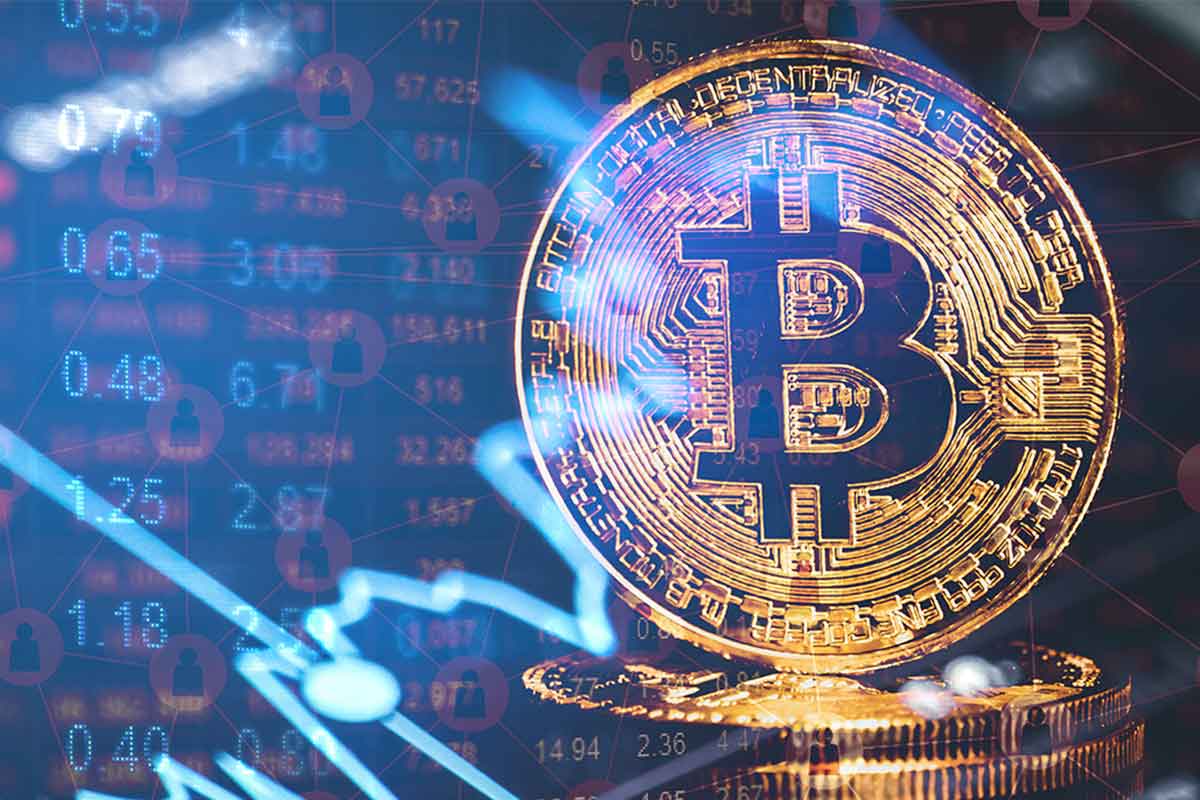 The CEO of CryptoQuant has indicated that cyclic Bitcoin indicators are hinting at a reversal rally as the asset finally bottomed out. The analyst is suggesting that it may not be a good idea to open big shorts on Bitcoin right now, as most indicators are being suppressed.

The analyst has shown six indicators used by traders and investors to determine the current state of a market and its potential for bounce-back if it drops suddenly in value. He used on-chain data like realized loss and profit, the MVRV ratio, and BTC miners’ positions.

Most #Bitcoin cyclic indicators are saying the bottom.

Not sure how long it would take for consolidation in this range tho. Opening a big short position here sounds not a good idea unless you think that $BTC is going to zero.

The first indicator, the ratio between unrealized loss and profit, is monitored to see if the network is profitable or not. A value above zero means it’s in profit, but one below will show you’re losing money!

Sometimes it’s hard to predict what will happen with Bitcoin, but you can bet on one thing: whenever the Bitcoin network’s NUPL dropped below zero, we saw a rapid bounce of bitcoin or at least a short-term consolidation period shortly after.

Bitcoin is currently on its way to a 2019 low, which became a starting point for the crypto market’s rally in 2021.

Another notable indicator is the Miner’s Position Index, which reflects how much mining power (volume supply) exists in Bitcoin Miners’ hands. Large mining companies and private miners have been selling more than 100% of their monthly holdings to cover expenses lately.

For instance, crypto mining company Bitfarms currently sold almost half of its BTC to reduce debt and increase its liquidity.

In a statement released Tuesday, Bitfarms said the proceeds generated from the sale helped increase its liquidity while also allowing the miner to draw down a Btc-backed line of credit from Galaxy Digital to $38 million.

Whenever miners’ selling activity rises on the network, Bitcoin is getting closer to the capitulation point and is no longer facing such large selling pressure on its way up.

Advertisement
Related Topics:BitcoincryptoCrypto news
Up Next

Metaverse Will Be a $5 Trillion Opportunity: Consulting Giant