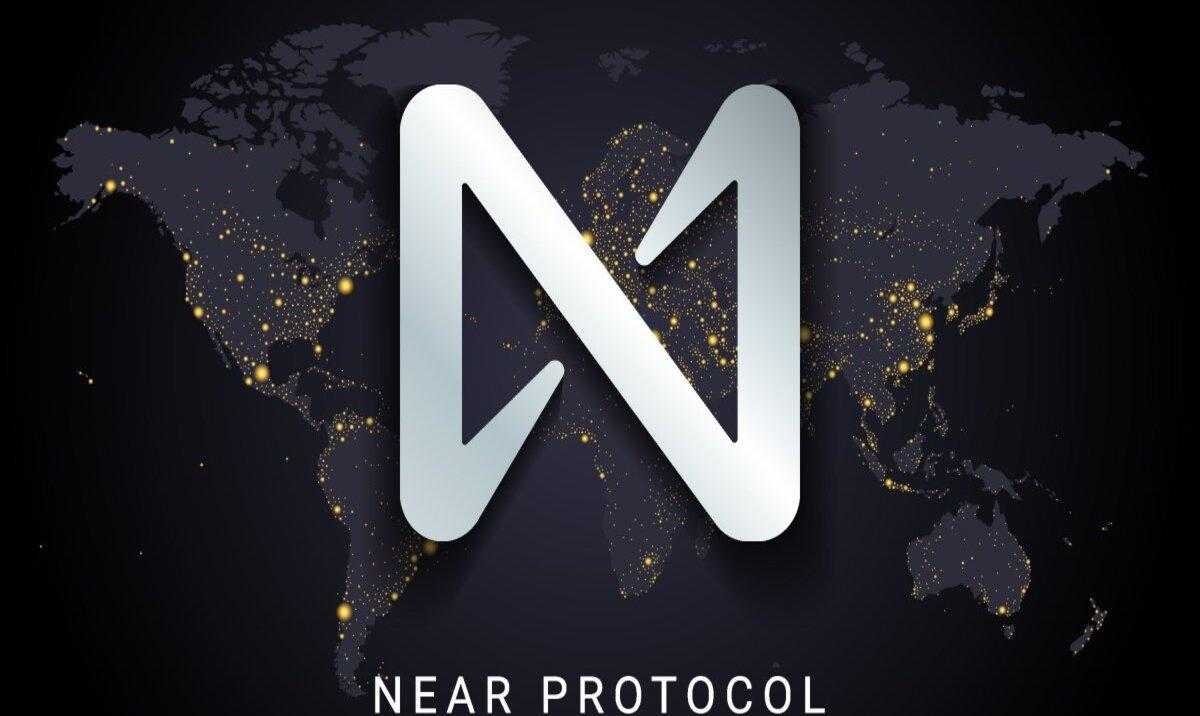 Near Protocol is set to halt USN minting with the aim of protecting consumers by preventing another Terra-like stablecoin collapse.

The USN is a stablecoin built on the NEAR blockchain and is run by Decentral Bank. It was launched on the NEAR protocol in April 2022 and has had a good run in the crypto market.

USN is an algorithmic stablecoin built to serve as a replica of Terra. It was later changed to USDT-backed stablecoin.

On the 24th of October, a warning was issued on the circulation of the USN token without fiat backing. It was reported that there were over 40 million USN in circulation, and they were not backed by funds held in USN vaults.

This is therefore considered a risk of under-collateralization.

You would recall that this danger of under-collateralization led to the crash of Terra. To forestall imminent crashes and protect investors, the NEAR foundation has announced a protection plan.

How NEAR Foundation Seeks To Implement USN Protection Program

The first step to ensure the USN token does not crash is cash injection. In a tweet by NEAR Protocol, “NEAR foundation will be funding a protection program to safeguard USN holders.”

The NEAR Foundation team says the cash injection will bring the stablecoin back to full collateralization. A grant of $40 million will be released by the NEAR foundation to White Knight Protection to back the USN token.

Granting the funds to White Knight Protection gives transparency to the process. As opposed to giving the grants to Decentral Bank.

The funds granted through the protection program will be transferred when the KYC and AML have been conducted. It is necessary to conduct these assessments to ensure the funds are legitimately deployed.

More so, the KYC and AML will ascertain the legitimate owners of the USN token without backing. The “Know Your Customer” procedure will help to verify that the tokens in circulation belong to legit investors.

Part of the procedures to prevent the token crash is to halt the minting of USN. While the assessments are ongoing, no new tokens will be minted.

However, claims for burned USN-minted tokens before the protection announcement will be considered. It is important to know that the failure of the UST has continued to strike fear in stable coin investors.

One way to boost investors’ confidence is by implementing the USN Protection program.

There have been reports since the Spring of 2022 that the USN had a collateral gap of about $10 million.

A few months later, the NEAR Foundation is taking a drastic step to save the situation. Winding down and halting minting while the protection plan is ongoing shows how dedicated the team is.

In most cases, the protection plan can be implemented while miners continue to mint new tokens. You would recall that the Terra stablecoin completely crashed in May due to no collateralization.

The NEAR Foundation, therefore, has a protection program to avoid a “Terra situation.”