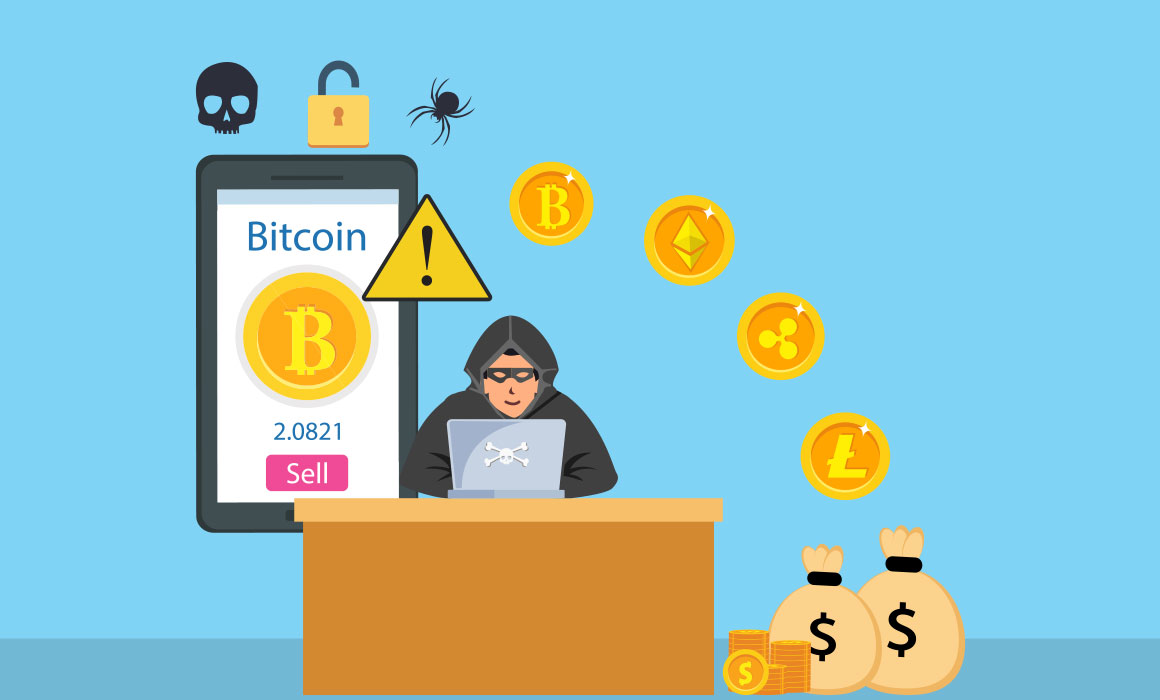 Ransomware is a malware that prevents access to computer systems but requests payment from users to regain access to their computer systems. So far, there have been several ransomware attacks around the world, with most of them coming from North Korean hackers. Find more insight about crypto hacks here.

And recently, North Korean hackers have launched ransomware attacks on organizations in the US. Their recent attack on US organizations was on Kansas and Colorado health organizations.

The North Korean hackers attacked these health organizations last year by encrypting their computer systems, disrupting health services for a long time. However, the US justice department has been able to detect the attacks and put the situation under control to prevent further hacks.

In addition, the department seized about half a million dollars, $500,000, in digital payment and cryptocurrency from ransomware attacks from these North Korean hackers.

The news came after the US issued a warning that China-based North Korean hackers are trying to hack into organizational systems to disrupt services for a prolonged period of time.

The Deputy Attorney General, Lisa Monaco, said they seized $500 000 would be distributed to the affected individuals, and efforts are made to curtail further attacks.

Recently, the FBI warned about fake Apps that have defrauded Crypto Investors for $42.7 Million

Bitcoin and Other Major Altcoins Tumble, as Tesla Sells 75% of its BTC Holdings