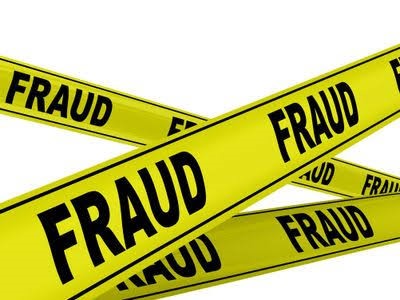 According to a filing with the U.S. District Court, the SEC alleges that the founders of the Forsage platform have used a “fraud pyramid and multi-level Ponzi scheme” to raise funds (over $300 million) from retail investors across the globe.

Today we charged 11 individuals for their roles in creating and promoting Forsage, a fraudulent crypto pyramid and Ponzi scheme that raised more than $300 million from millions of retail investors worldwide, including in the United States.

Forsage bills itself as a blockchain for retail investors to trade on Ethereum, Tron, and Binance.

The SEC has charged the company with running an extensive Ponzi scheme for over two years. Their recruiter takes advantage of investors by recruiting more people and then taking money from them to pay off the initial group.

Four of the 11 individuals charged were the founders of Forsage, namely Vladimir Okhotnikov, Jane Doe aka Lola Ferrari, Mikhail Sergeev, and Sergey Maslakov. The SEC’s complaint also included seven promoters, three of which were in a U.S.-based promotional group called the “Crypto Crusaders.”