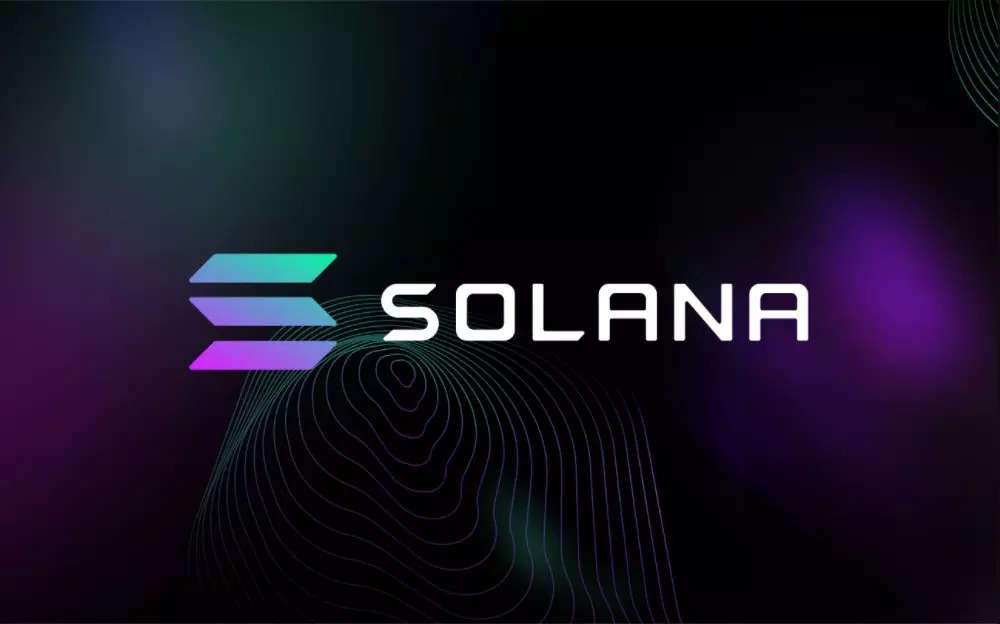 There was an abnormal increase in transaction rates on the Solana network that caused the slowdown of the network.

During the downtime, the network experienced a surge of 4 million transactions in a second, equal to 100 gigabits processed per second.

Today #Solana mainnet-beta went down partially due to botting on the Metaplex Candy Machine program. To combat this, we have merged and will soon deploy a botting penalty to the program as part of a broader effort to stabilize the network. https://t.co/QaAZT3VxXz

In a tweet from Metaplex, the company confirms the report that bots on the app have caused increased traffic on the app, which has led to the failure of the network. The tweet mentioned that bots hoarded the Candy Machine, a Solana NFT project’s application that launched NFT collections.

The effect of bots’ invasion on the network goes far beyond causing traffic and knocking out validators. Since the bots’ invasion, the price of SOL {the native coin for Solana blockchain} has reduced by 7% to $84.

To salvage the situation, the company, through a tweet from Metaplex, mentioned that it would be implementing a $0.89 or 0.01 SOL charge to complete invalid transactions. The company firmly believes that invalid transactions are done by bots trying to mint from the network.

We must mention that the recent Outage in the Solana network is the 7th in 2022. The first occurred on January 6 for 8 – 18 hours, and the Outage was said to have caused 50,000 transactions per second. Later on January 21st and 22nd, the network experienced about 29 hours of downtime caused by congestion.

To Wrap It Up

The Solana network is the second network to get strained under high transaction volume. The Outage started at 8:00 pm {UTC} on Saturday and ended at 3:00 am on Sunday.

Advertisement
Related Topics:AltcoinsCryptocurrencyGlobal
Up Next