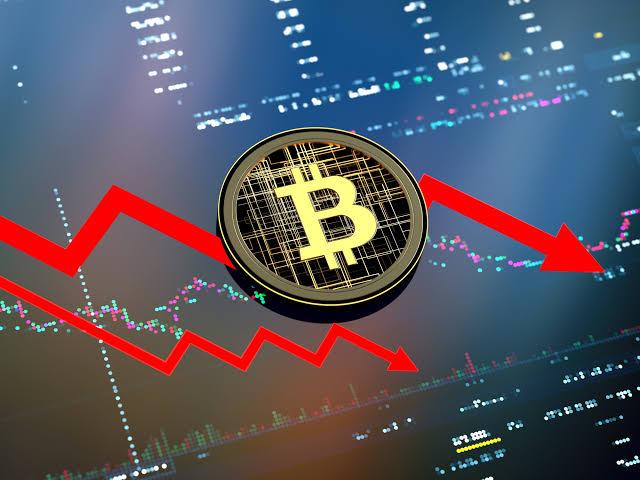 Crypto traders may have expected a piece of good news amidst the recent crypto collapse but instead received shocking news.

A trader and strategist revealed in a tweet that the bitcoin crash is not over yet! In his tweet to his 289,400 followers, the trader reveals that the collapse will be beyond $30,000 but not too far from $25,000.

The user also cited how a large amount of Ethereum has also been transferred to a crypto exchange FTX. Invariably, ETH is collapsing and will be collapsing like BTC.

As traders wait for more shocking news, Capo reminds them of the fall in 2018 when Bitcoin ceded the $6,000 level, and we should expect a similar fate this time.

Capo gave a final wrap on his discussion by highlighting the move-to-earn protocol STEPN {GMT} as the altcoin he is eyeing and is willing to purchase soon; STEPN gives users NFT{Non-Fungible Tokens} stickers and will reward them for taking real-life steps. However, Capo will only move on with the purchase if the price drops.

That's the first target. I wouldn't buy there.

VeChain Confirms $1.2 Billion After Spending Just $4M on Expenses in The First Q1