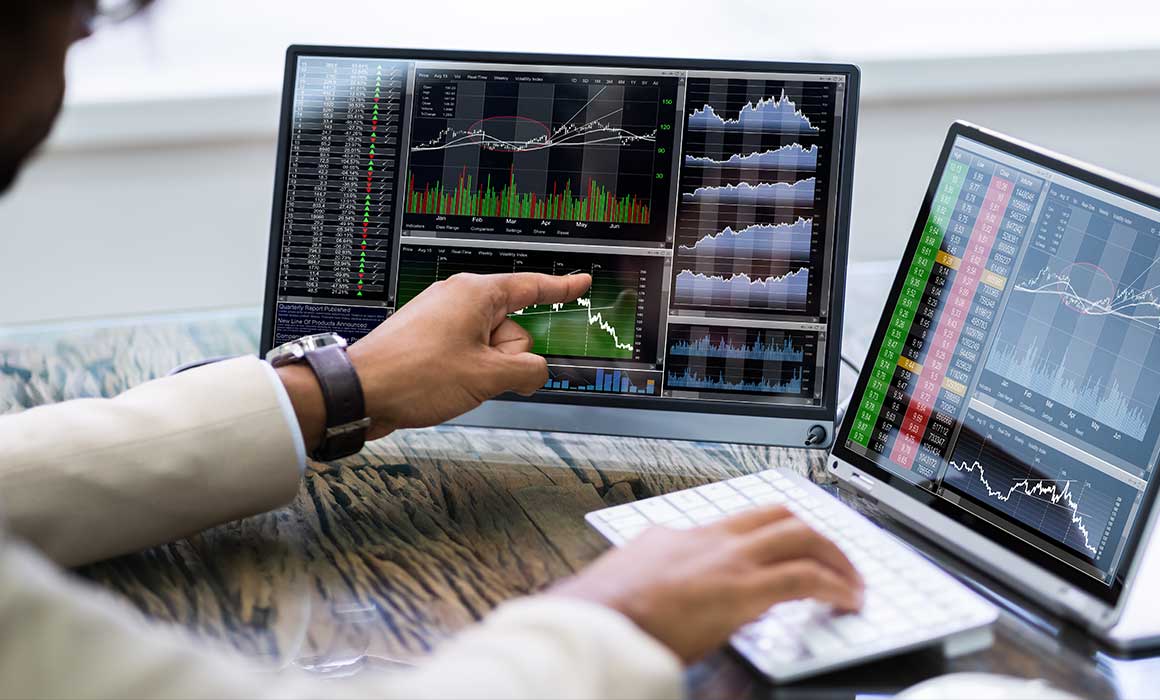 One underrated Bitcoin killer out of seemingly endless numbers of altcoins suddenly outperformed everyone else with a huge price rally after it announced some updates.

Decred is a cryptocurrency that seeks to provide an alternative to Bitcoin as a security-focused digital currency for those who want a long-term store of value.

The design of Decred is meant to promote greater democracy and equality by preventing powerful individuals or central planning committees from gaining an unfair influence over the future of this project.

Think of it as a hybrid between proof-of-work and proof-of-stake consensus models.

Decred is an independent blockchain with its own constitution that outlines the principles of Decred, how it will be governed and what projects can exist on this network.

The project lead, Jake Yocom-Piatt, recently announced to his Twitter followers that he had presented a new community proposal to change their website.

It appears that Decred experienced an unexpected surge in value following the announcement of this new update. It’s unclear whether there is any connection, but it seems like something worth looking into.

According to analysis from experts at TradingView, BTC may be picking up momentum to make a really strong spike, hitting the top of its established trading range. However, after many efforts, the coin has not been able to completely break through the $23,500 barrier.

Today, the Fear & Greed Index holds steady at 30/100. Bitcoin’s second rally in 10 sessions failed to lift the index. For the bulls, this index needs to return to 40/100 and the neutral zone to provide support for BTC.

Advertisement
Related Topics:BitcoinBTCcryptoCrypto newsDecred
Up Next

What are SOL’s Chances of Rallying after the Latest Solana Wallet Hack?