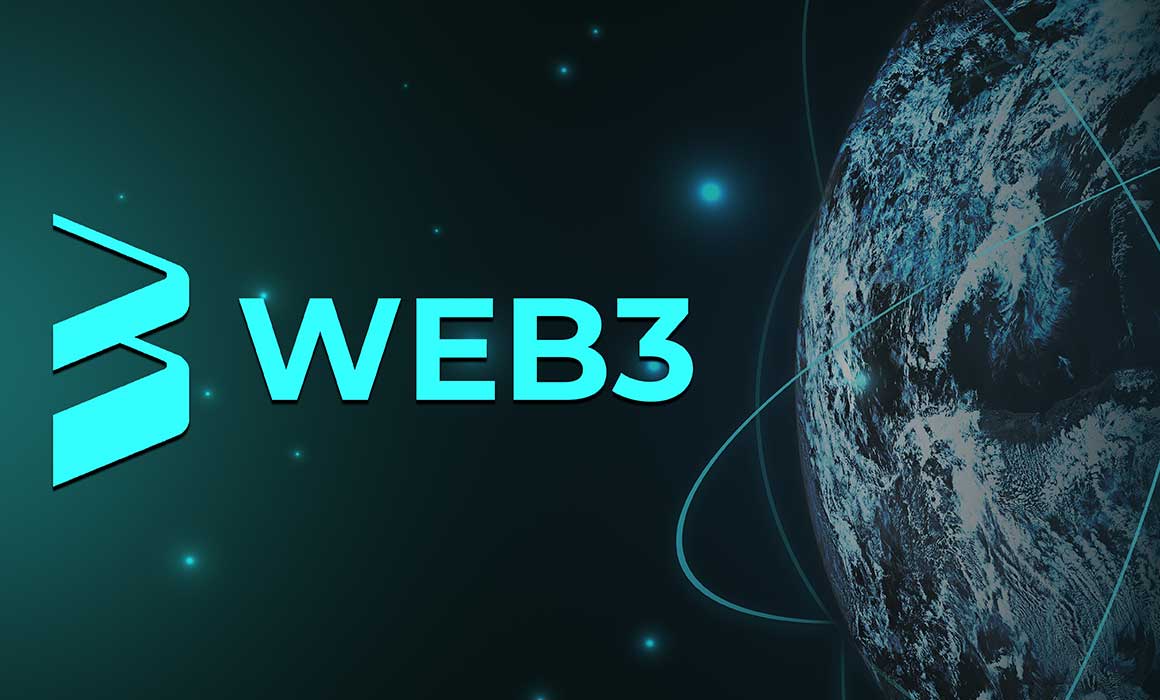 Trust wallet is a diverse non-custodial cryptocurrency wallet with support for over 1 million crypto-currencies across blockchains managed on a smartphone. The app helps users to buy, sell and manage their crypto tokens. The company’s CEO, Chen, has recently said that three major barriers are standing in the way of the mass adoption of Web3.

The decentralized nature of Web3.0 is its primary advantage. It ensures a democratic atmosphere where spending is more transparent, fair, and trustworthy.

Instead of storing information through database giants like Google, information will be shared and stored freely in different locations. Web3 will also prioritize security and privacy over surveillance and control.

Through Web3, the users will have the option to keep their information secret. Hackers will find it exceedingly challenging to exploit anyone’s data due to blockchain technology and its autonomous structure.

During the Australian Crypto Convention, Chen, the CEO of Trust Wallet, outlined how security, ease, identity, and privacy were all vital aspects of Web3. However, she added that protections should be in place to warn the users of any potential issue with a smart contact.

For example, a smart contract may have a connection with a scammer. She also explained that people need to read the code and check if there are any red flags before proceeding. The last and most important point she mentions is the identity and privacy aspect. It is crucial to ensure that the users are real and safe from exposing their private data.

The current bear market is facing its worst time and has seen various crypto-related exchanges and businesses struggle. No emerging technology indeed comes to the market fully formed and ready to be used just out of the box; Chen believes that this current state of the bear market could be used as an opportunity for the Web3 industry to address these three barriers before the following thunder.