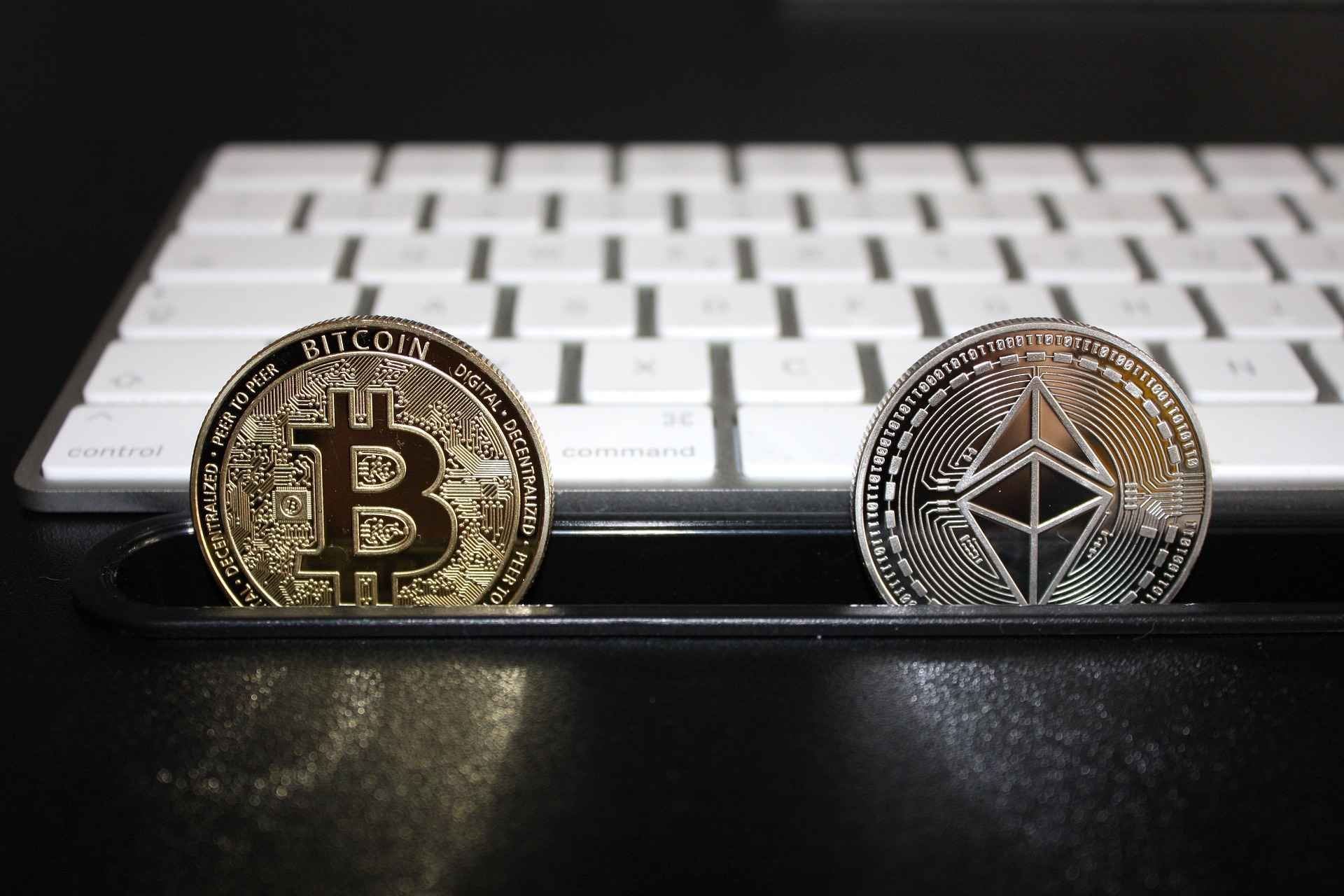 “Uptober” has officially reached its end and has managed to go out with quite a bang. Investors, enthusiasts, and traders now have renewed interest in the performance of Bitcoin and the other altcoins, with the way they all seemed to come alive in the month’s final week.

On October 26, the global crypto market cap hit the $1 trillion mark. It broke through when cryptocurrencies like Bitcoin, Ethereum, Polygon, and Dogecoin printed green candles on their daily and weekly charts.

These green candles have tempted investors and added more fuel for the bulls to push back against the bears. Short liquidations and trading volumes are at monthly highs, even though the global crypto market cap has fallen back to the 996 billion dollar mark. The market appears to be in corrective consolidation.

This, however, doesn’t mean that the market’s cryptocurrencies are pumping. Here are the top crypto predictions for Bitcoin and several other altcoins over the coming days/weeks.

Compared to the price of Bitcoin since November 2021 (over a year ago), the cryptocurrency is down by almost 70%. It trades at $20,700 at the time of writing, has a market cap of 397 billion dollars, and has a 36 billion daily trading volume over the last 24 hours.

Bitcoin broke through its relatively stagnant price action over the last week and registered an almost 9% gain. Compared to the cryptocurrency’s absolute lows at the middle of the year, the cryptocurrency is up by 16%.

Over the medium term, Bitcoin seems fundamentally strong in price action and could (possibly) break above the $23,000 mark, as illustrated above.

A break out of this zone may push the cryptocurrency to the $30,000 zone above.

As with the Federal Open Market Committee (FOMC), the committee is expected to meet in November and decide on whether to hike the FED rate further or not. Recall that in September, the news of the rate hike in the third quarter of the year strongly affected the price of Bitcoin.

It may be good to keep one’s fingers crossed and hope that the FED comes up with news that positively affects the price of bitcoin.

The second largest cryptocurrency also has a place on this list. Ethereum already has the eyes of its traders and investors after performing extremely well in the final week of October.

The cryptocurrency has registered a 20% gain over the last seven days of the month and has managed to break past the $1,500 zone. Over the last week, Ethereum has been one of the best-performing cryptocurrencies of the market’s top 100.

According to the analytics and market tracking platform, Santiment, the market value to realized value (MVRV) metric on Ethereum shows large withdrawals from exchanges, meaning that investors are starting to bag the cryptocurrency.

Judging by this, it is safe to assume that the cryptocurrency may be preparing for a rally and then a breakout from the $1,800 zone (possibly in November or before the end of the year).

The cryptocurrency has broken through the $1,600 mark and is currently retesting this level. If the bulls exert more pressure on the bears and investors start to buy and hold more Ethereum, the price of the cryptocurrency may rally to the upside, retest the $1,800 zone and even break through to $2,000.

Although the next Bitcoin halving isn’t until 2024, altcoins may start to rally before then.

As illustrated by the first prediction on the list, Bitcoin’s chance of rallying to the $30,000 mark isn’t too farfetched once the cryptocurrency breaks through the $23,000 mark.

If this break to the upside happens, altcoins could rally along with it and spur a new version of what is known as the altcoin season.

As illustrated by the altcoin season Index above, once the signal line rallies to the top of the 75 mark, it would signal that an altcoin season is in full gear. Bitcoin breaking through to the $23,000 mark and racing to the $30,000 mark may be the push the altcoin market needs to break through this level.

Filecoin remains one of the most promising cryptocurrencies for the rest of 2022.

With the rest of the cryptocurrency market, Filecoin took a heavy hit in late March, plunging from a $27 high to as low as $5 by the middle of May. However, its fundamentals remain strong regardless.

In late July, it rose again from this $5 low in August and rallied overnight to the $11 mark before falling back to the $5 support.

Since September, however, the long-term MACD has shown signs of a bullish divergence. If the bullish moves that happened in May and August are to happen again, Filecoin just may rally to its immediate support around the $7.5 mark at least.

The Lotus summit is also coming up on November 2.

The Lotus summit is a program organized to answer questions about the Filecoin roadmap, project, and development team behind it. The increased attention to the cryptocurrency may provide the boost it needs to rise and break through the immediate resistance around $6 and rally upwards as predicted.

There is also a relatively weak resistance around the $6.5 mark, which may be less challenging for the bulls.

Disclaimer: The information provided in independent research represents the author’s view and does not constitute investment, trading, or financial advice. VOC doesn’t recommend buying, selling, trading, holding or investing in any cryptocurrencies