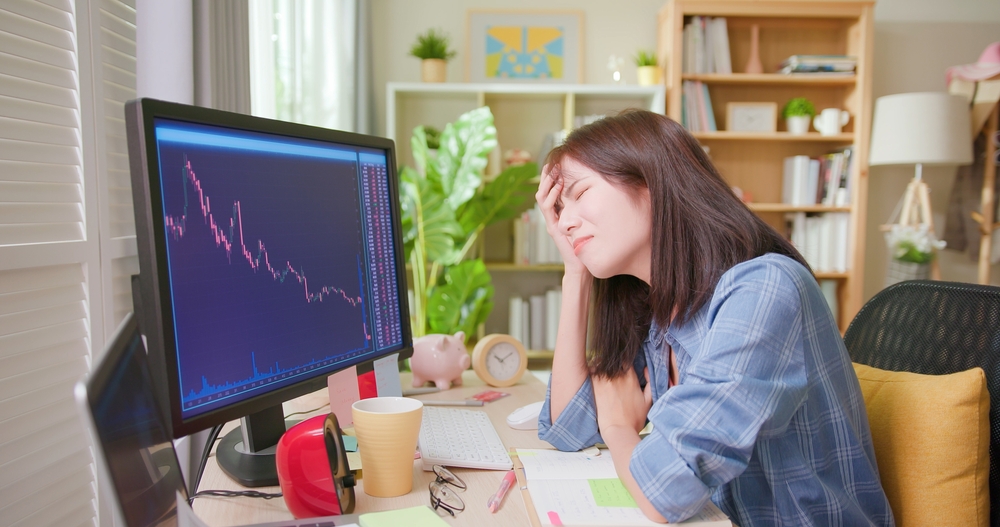 Do Kwon, the mind behind the Terra blockchain project and the UST algorithmic stablecoin native to that ecosystem, was previously involved in creating another stablecoin that failed.

Amidst the controversy over the UST crash this week, a report has revealed that Kwon, founder, and CEO of Terraform Labs, was one of the pseudonymous identities behind the failed algorithmic stablecoin, Basis Cash (BAC).

According to the report, Kwon was one of the co-founders of said project, although few knew it since he took refuge under the pseudonym “Rick Sanchez”. In fact, he and some of the original Terra team would have collaborated to launch BAC in 2020. But, similar to what we’re seeing now with UST, that first stablecoin didn’t take off and failed to stay at $1.

Like UST, Basis Cash sought to maintain dollar parity through code, not through cash reserves or collateral. But the asset was always volatile, contrary to what the stablecoin concept assumes, even reaching a price of USD $150 the year of its launch, according to Coinmarketcap data. At the time of publication, BAC is quoted at USD $0.006241.

Reportedly,  Kwon would have created Basis Cash as a kind of experiment before launching UST. “Basis Cash was not tested at this time, and we weren’t even sure [it would work],” said Hyungsuk Kang, a former Terraform Labs (TFL) engineer. Kwon ” just wanted to try it out, ” he added.

Kang left Terra to build a competitor called Standard Protocol. For his part, another BAC developer who preferred to remain anonymous confirmed to CoinDesk that other members of the TFL team were also behind the project in question.

Originally called “ Basecoin,” Basis was first a centralized stablecoin project that raised $133 million in 2017 before closing its doors over regulatory concerns. However, the proposal seemed to have caught the attention of Kwon, who, along with other developers, sought to rescue the proposal in 2020 amid the DeFi boom.

The report rescued an old message posted on the now-deleted Telegram channel of Basis Cash by “Rick” (aka Do Kwon) in August 2020.

Yo degens, does anyone remember what Basis was? It was one of the first ‘DeFi’ algorithmic stablecoins with big ambitions but was shut down due to risks related to the SEC [US Securities and Exchange Commission]. Today we are bringing Basis back from the grave.

Basis Cash then emerged as the promise of a decentralized stablecoin “ with an algorithmic central bank ”, according to its website. However, it never became nearly as popular as UST, whose market capitalization is close to $10 billion, even after its crash. By comparison, the highest capitalization BAC saw was $30 million.

Does History Repeat Itself?

In addition to its binding mechanism, BAC apparently had other UST-like features; including the promise of a wide variety of uses for the then-burgeoning decentralized finance space. “ In the long term, we expect to see Basis Cash become widely used as a primitive underlay such that there is organic demand for the asset in many DeFi and trading environments, ” the Telegram account wrote at the time, as quoted by CoinDesk.

However, the project does not appear to have been as severe as the Terra proposal. Kwon and the other co-founder of him called themselves “ Rick” and “Morty ”, inspired by the popular animated series “ Rick and Morty ”. While he was the mind behind most of the stablecoin’s core ideas and underlying token model, Kwon would later have departed from the project, as CoinDesk discovered.

It seems unlikely that Kwon founded both stablecoin projects with malicious intent, as some reports have branded Terra as a Ponzi scheme. However, the case does shed light on failed algorithmic stablecoin attempts and the rocky road this innovative token model has faced.

Kwon, who declined to comment on his relationship with BAC, seems committed, in this case, to restoring UST parity and boosting Terra (LUNA) again, and has even suggested making UST collateralized stablecoin. Can the attempts save them -until now- promising projects or will history repeat itself?