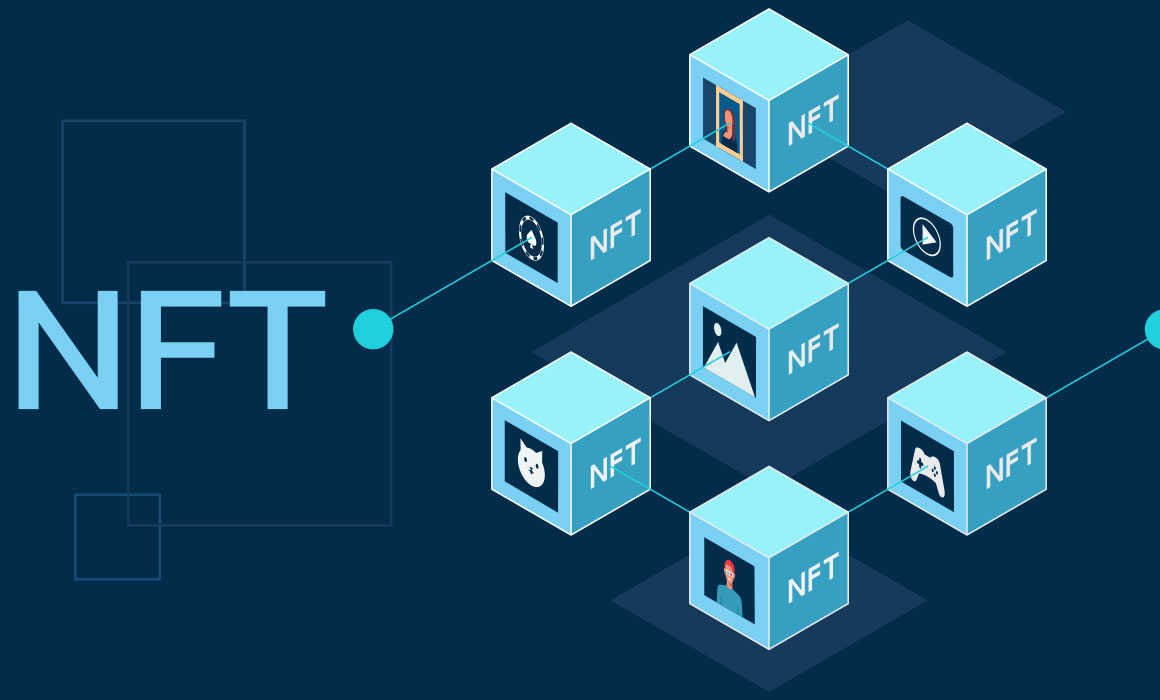 If you have been in the NFT space for a while, you must have come across the term,  ‘NFT mystery box’. An NFT mystery box can be likened to a physical mystery box, except, in this case, it has random NFTs from a project or collection.

Usually, the NFTs that make a part of the different mystery boxes have varying levels of rarity. Some are rarer than others, thereby having a higher value attached to them.

During an NFT mystery box event, some collectors end up with a super rare NFT that fetches them a lot of money. The rarity level of an NFT determines its worth.

Those that participate in an NFT mystery box event do not know the exact NFT that will be given to them, as it is designed to surprise them.

People can purchase mystery boxes from NFT Marketplaces like OpenSea, Rarible, and so on. Some people buy the box then open it to see what they got. Others try to flip it for profit without opening it.

People participate in this type of event because of the thrill that comes with it. It gives them the feeling of opening a gift and the content usually surprises them.

Secondly, there is the probability that the NFT contained in the NFT mystery box that they purchased may have a high level of rarity that they can sell for a lot. If they get a rare NFT, the margin of profit is usually high because they paid a relatively low price to get it.

An NFT Mystery box may hold a piece of art, song, books, and so on. In some cases, a blockchain game may give its users rare collectibles that can be used in the game for a cheap price using this method. People can purchase rare skins, avatars, lands, and so on using this method if they are lucky.

Want to create a DAO? Here’s how you can do it?

What Is a Market Correction?