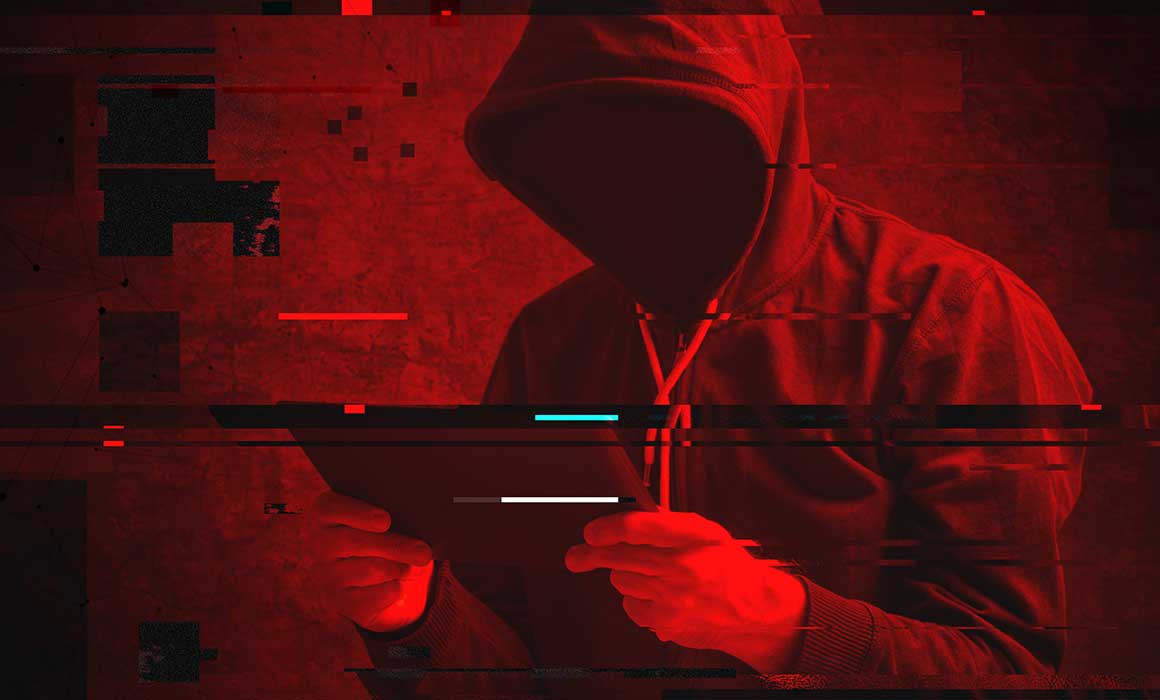 An eclipse attack is a situation where an unscrupulous element decides to isolate a user or node in a P2P network from other nodes. The malicious actor creates a new environment and redirects the user to that area, cutting them off from the legitimate environment and nodes. While isolated, the attacker can manipulate the node or user in any way they deem fit.

It usually ends in the attacker carrying out illegitimate transaction confirmations or negatively affecting the block mining process. Usually, the blockchain architecture determines if this attack can occur quickly.

Eclipse attacks may occur in a blockchain because the nodes in most networks may not easily interact with every node due to some limitations. This means that a node interacts with only those nodes around them.

An unscrupulous element may use this type of attack seamlessly by compromising the node’s connection with neighboring nodes. So now, there is no need to launch a siege against the entire blockchain; they can achieve the eclipse attack.

Fallouts of an eclipse attack

Eclipse attacks have consequences when they are successful.

When a node is disconnected, it may get tricked into confirming a transaction that other nodes in the genuine network have already validated.  Networks can reduce the chances of eclipse attacks by using a randomized node selection process, increasing the connectivity level among nodes, making it difficult to get a node, and much more.

How To Spot Scams In DeFi Protocols

The 6 Biggest Risks of Investing in Cryptocurrencies