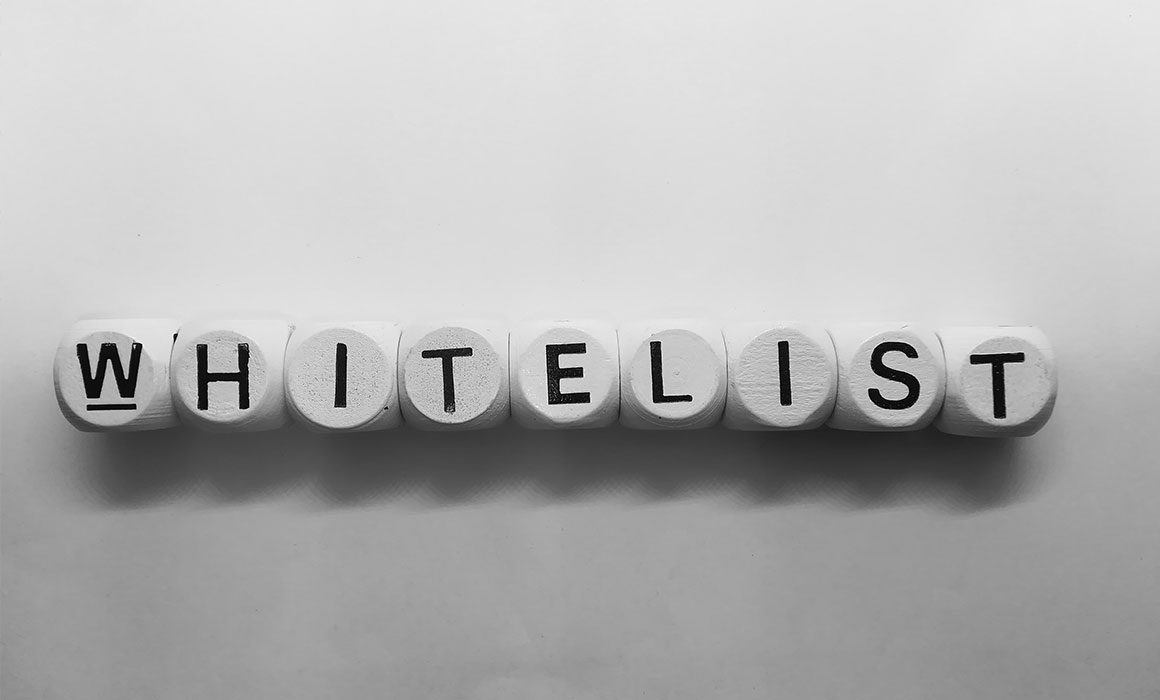 The NFT space has attracted attention from people globally because of its perks and functionalities. When an NFT project launches, potential community members tend to mint their NFT during the launch date, which usually leads to congestion, higher gas fees, and incomplete transactions for some users. To outbid others, a potential NFT holder may choose a higher gas fee to ensure that the transaction occurs smoothly and faster than others. Such an action birthed the “gas war.” Gas war is a scenario where people choose higher gas fees to ensure faster transactions.

Whitelisting is a way to resolve this issue. In the NFT space, a project may create a whitelist, primarily a list containing pre-approved crypto wallet addresses. It includes addresses that have carried out some specific tasks as earmarked by the project’s team to reward them. When an address is on a whitelist, they can mint their NFTs before others and get the unique tokens at a discounted price or even for free.

How to get Whitelisted?

Anyone on an NFT project Whitelist may have carried out the tasks as prescribed by the team. The tasks usually focus on community building and driving public attention to the project. It could include inviting friends to join the Discord channel, posting about it on social media, and much more. To get into a whitelist event, check for NFT projects that are either yet to launch or existing projects that want to launch a new series of products.

Once done, search for tasks attached to the event, then carry them out. However, fulfilling them may not secure a Whitelist entry because the decision rests on the project’s team.

Advertisement
Related Topics:
Up Next

How Does A Decentralized Autonomous Organization Stand Out?

What is an IDO?